What Brampton Residents Should Know About the Do Not Call List 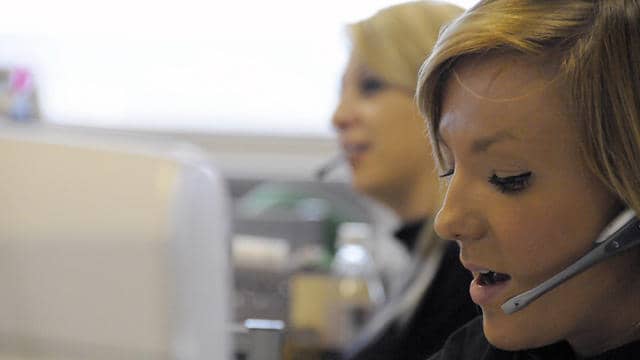 Over the past few months (and even long before), Peel police warned people repeatedly to beware of scam artists–often purporting to be from the Canadian Revenue Agency (CRA)–who call and demand s


Over the past few months (and even long before), Peel police warned people repeatedly to beware of scam artists–often purporting to be from the Canadian Revenue Agency (CRA)–who call and demand supposedly “outstanding” tax payments.

With police warning people to be wary of phone scams and people clearly losing their patience with cold calls (even though there’s never any excuse for harassment), it begs the question of what role, if any, telemarketers should play in people’s lives.

While some people are willing to hear someone out, others would rather not be contacted by any organization ever. For that reason, the Do Not Call list exists. In fact, Peel police recently reminded residents that they can utilize the National Do Not Call List (DNCL) if they do not wish to be contacted by companies over the phone.

But what, exactly, is the list and what does it do?

Basically, the DNCL lets consumers decide whether or not they want to receive telemarketing calls.

If you are a consumer, you can opt to reduce the number of telemarketing calls you receive by registering your residential, wireless, fax or VoIP telephone number on the National DNCL.

According to the website, you can also check your registration, find out how to remove your number from the National DNCL, and file a complaint about telemarketing calls.

Note that the site says that the list is an option for people who want to reduce the amount of telemarketer calls they receive–it does not say that registering for the list will eliminate them entirely.

Even if you register for the list, there are some organizations that will still be permitted to call you, and they include:

You should also note that the DNCL rules do not apply to telemarketing calls made to businesses.

If you are receiving unwanted calls from organizations that are technically permitted to call you, you can ask to be placed on their internal do not call list. Although most organizations must respect your request, companies calling to conduct market research or surveys are not required to keep internal do not call lists because such calls are not telemarketing calls, as no one is actually trying to sell you anything.

If you want to reduce the amount of calls you get, there are a few other things you can do besides registering for the DNCL.

The CRTC also recommends exercising caution when giving out your number, as it could end up being used by telemarketers.

So, there you have it–being on the DNCL won’t stop charities or your bank from calling you up at dinner time, but it will keep a lot of other marketers off the phone. And if someone ever calls you purporting to be from the CRA while demanding money, hang up immediately.

If you want to register for the DNCL, click here.