What Are Police Doing to Stop Truck Thefts in Brampton? 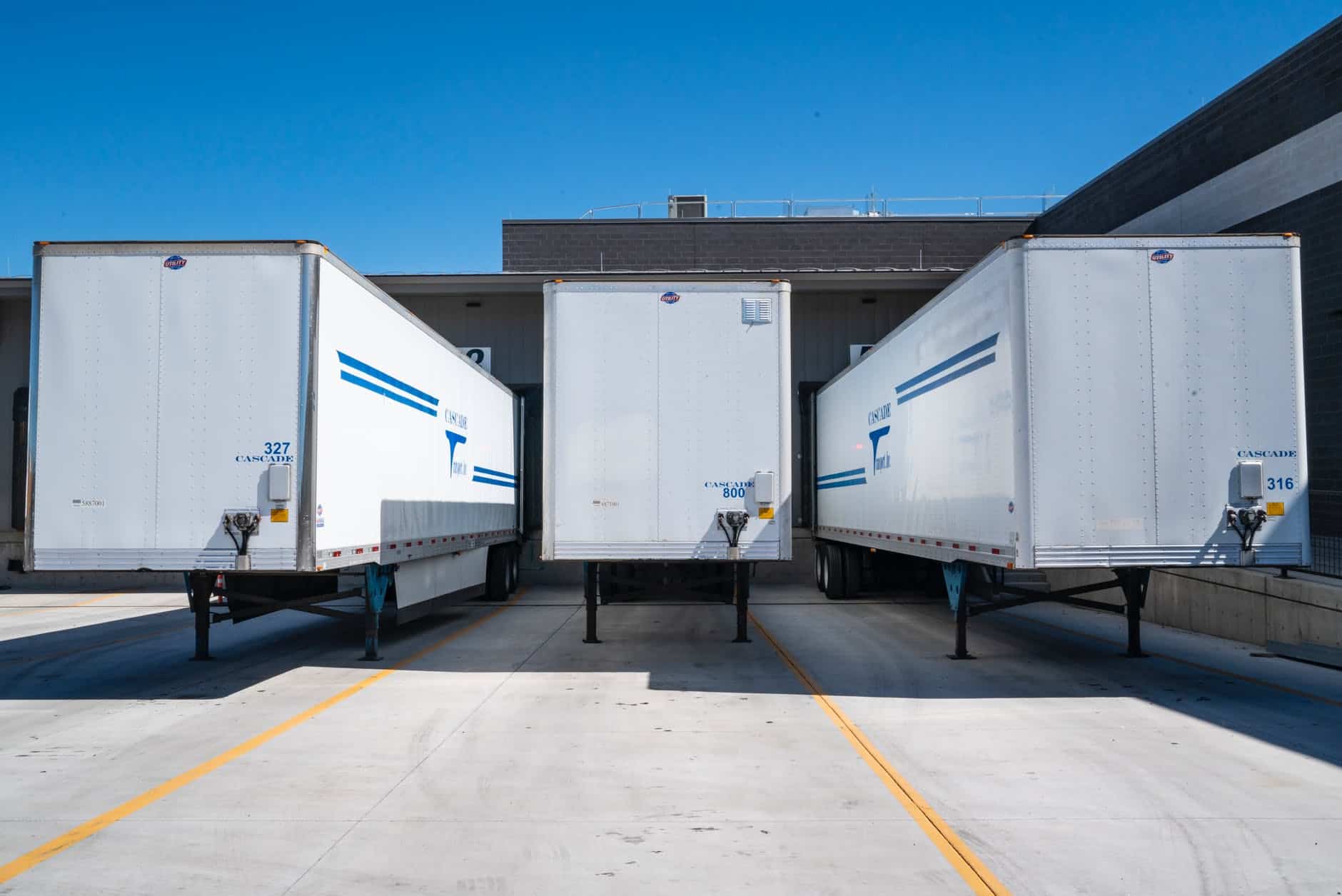 Brampton’s proximity to Pearson International Airport means the city is a magnet for those large 18 wheelers hauling cargo back and forth and in between.


Brampton’s proximity to Pearson International Airport means the city is a magnet for those large 18 wheelers hauling cargo back and forth and in between. Given that fact, it shouldn’t be a surprise to hear that truck cargo theft is becoming a serious problem in the industry.

According to the Insurance Bureau of Canada, they have received over 2,500 reports of stolen cargo since 2015 and between 2014 to 2018 there has been half a billion dollars of reported stolen cargo. And according to Peel Regional Police, cargo crimes costs Canadians $5 billion every year.

In response, the police have partnered with the IBC and Crime Stoppers to launch the 2018 Cargo Theft Prevention campaign on November 9 as part of Crime Prevention Week.

As part of the campaign, Peel police have developed two resources for reducing cargo crime in Peel and the GTA: The Cargo Theft Prevention pamphlet and the Truck Yard Security Assessment Form. Both pamphlets were made available in English, Punjabi, Hindi and Urdu. 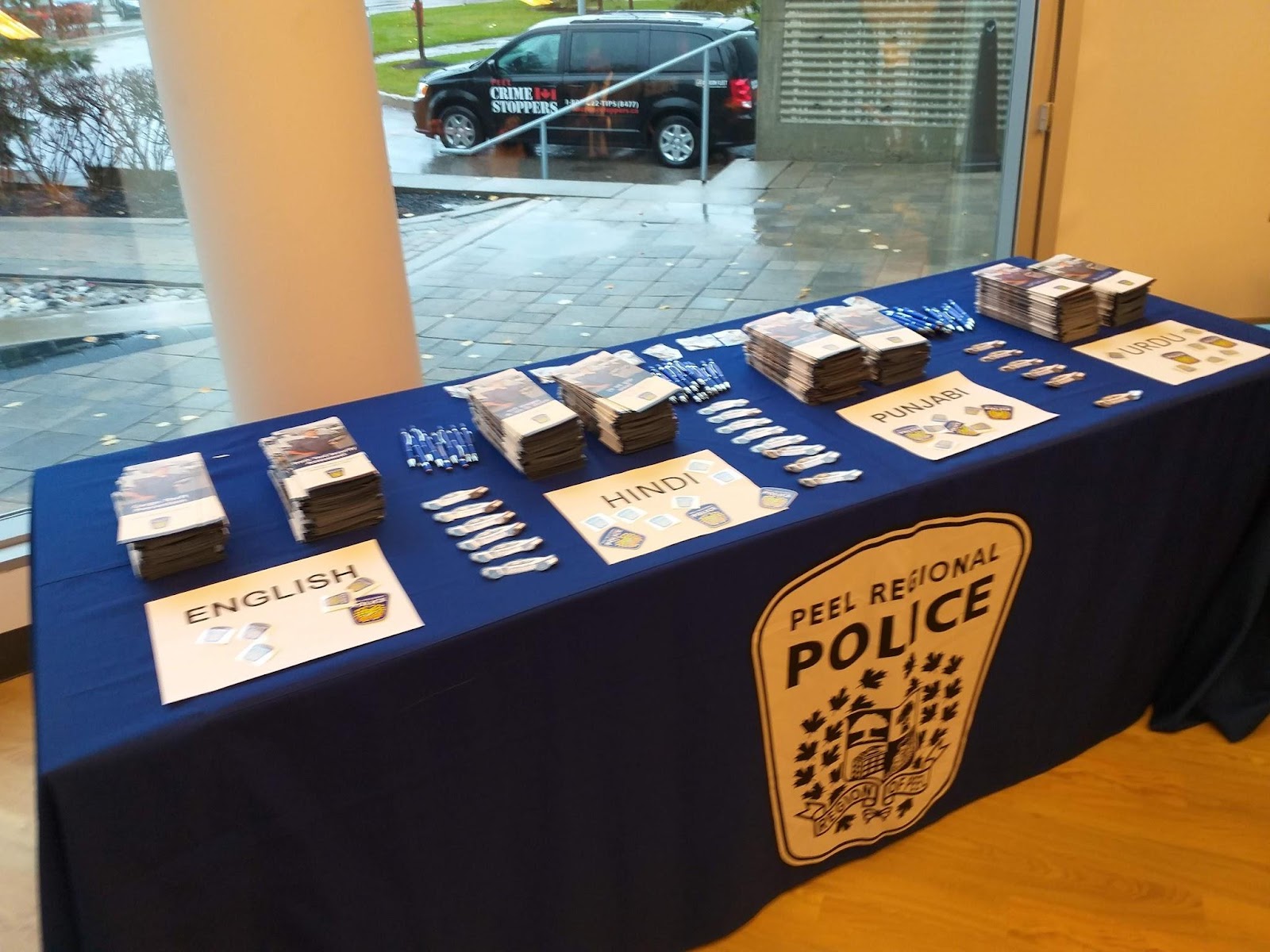 Here are the cargo theft prevention tips as outlined by the police: 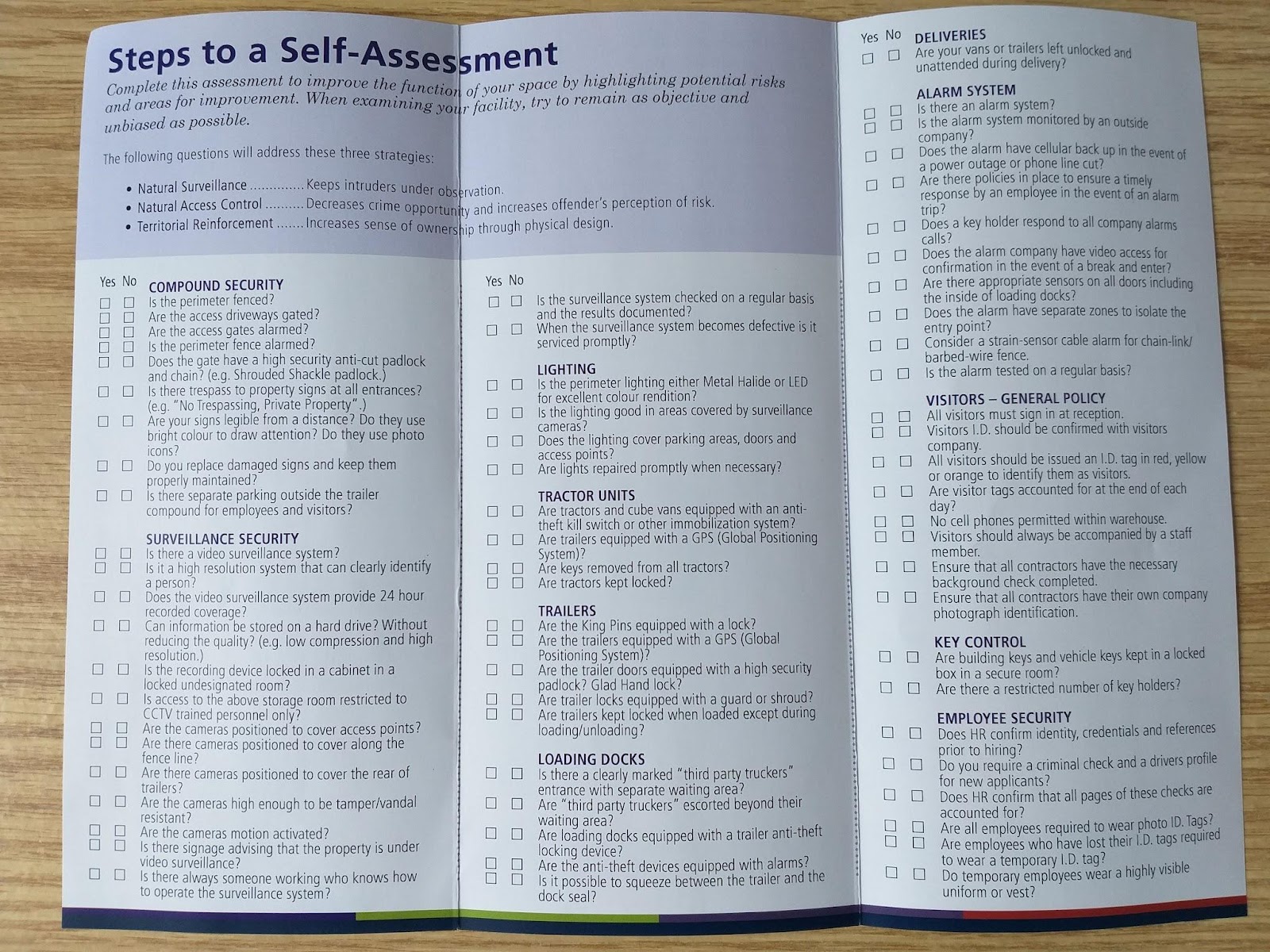 There was also the unveiling of a campaign between Peel police and Crime Stoppers with signage. The initiative incentivizes increased safety via cash rewards. 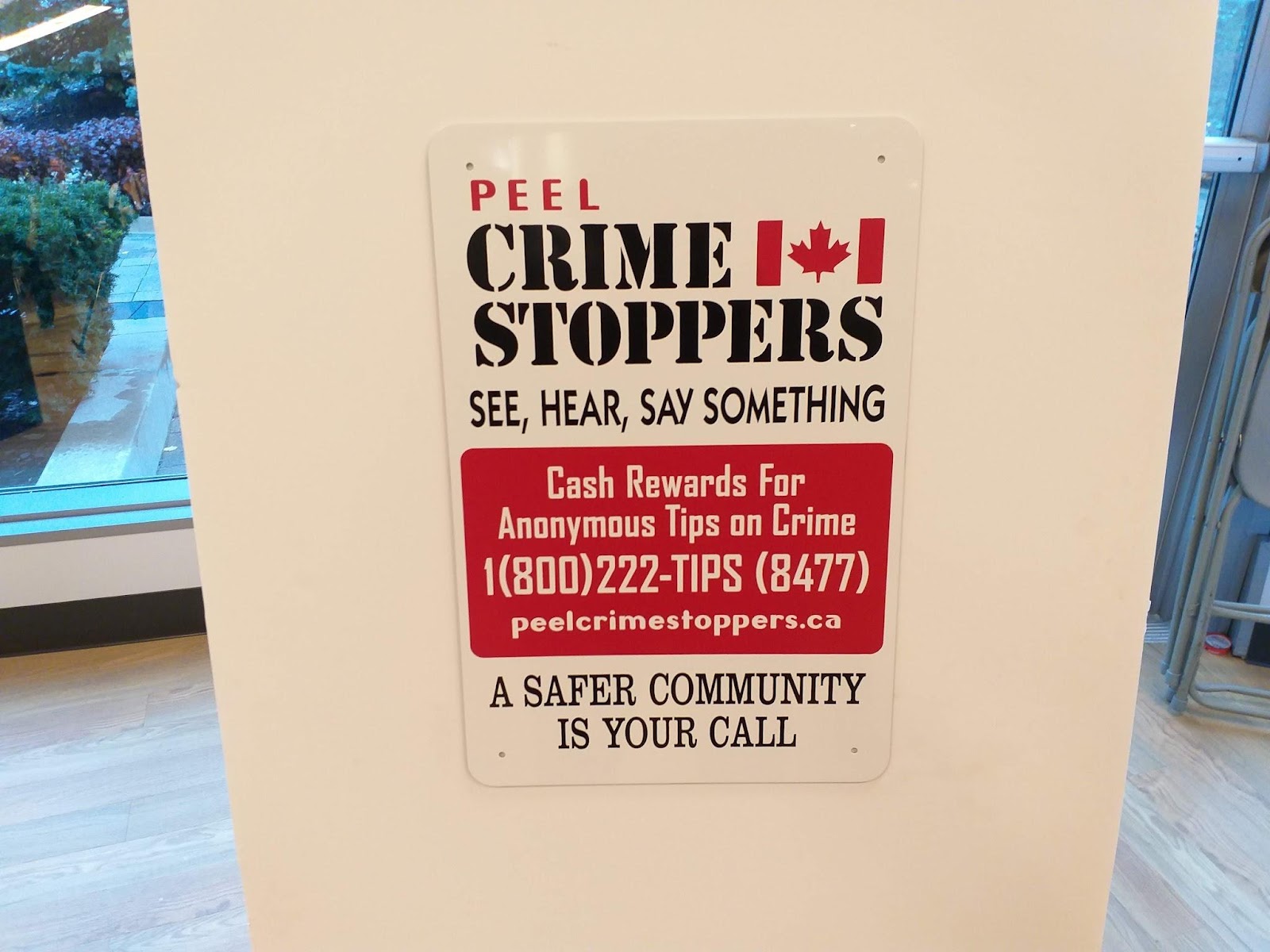 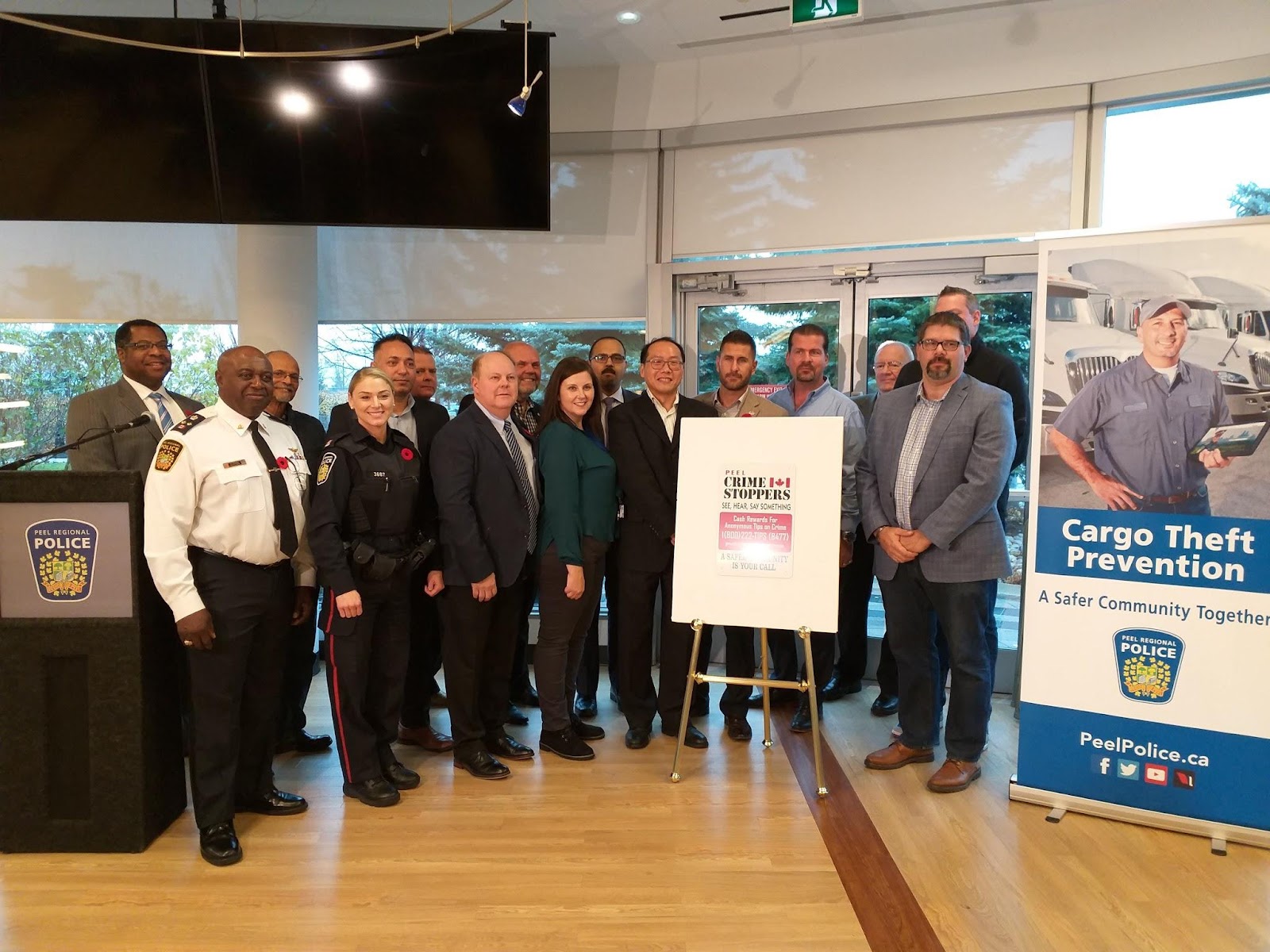 The two resources will be made available free to access at each police division.