Mississauga, Brampton and the rest of southern Ontario are in for a widespread soaking this week, with some areas possibly getting more rain over two days than the entire year to date.

The Weather Network issued a special weather statement this morning that points to a slow-moving system headed our way from the U.S. as the culprit responsible for what’s expected to be the wettest system of the year.

Excessive rainfall amounts, which could total 75 to 100 millimetres or more in some areas, will likely be recorded thanks to both this system and another expected to arrive in southern Ontario early Thursday. The second system will be dropping significant moisture on a region already soaked, causing extra concern for officials regarding the potential for flooding in some areas.

Rain is expected to begin in Mississauga and Brampton late this afternoon or early evening, and continue throughout the day tomorrow. Both cities are expected to receive 40-50 mm on Wednesday alone, followed by five to 10 mm on Thursday and another 10 mm on Saturday.

Weather officials say widespread totals of 75 mm are likely, with greater amounts of rain in areas that see embedded thunderstorms.

Rainfall warnings and special weather statements have been issued for a widespread soaking rain that could dump as much as 100 mm of rain over parts of Ontario this week. #ONStorm

“This will elevate the threat for flash and localized flooding in parts of southern Ontario through Thursday,” The Weather Network says.

In its warning, Environment Canada says, “Heavy downpours can cause flash floods and water pooling on roads. If visibility is reduced while driving, turn on your lights and maintain a safe following distance.”

Along with the expected rain comes a heightened flood threat, both in neighbourhoods and local creeks and rivers. As such, Credit Valley Conservation urges people, especially children, to steer clear of waterways as higher water levels can create potentially dangerous conditions.

In some places, rainfall amounts may near or exceed normal monthly amounts for September and could even top totals from the entire year so far in just a couple of days, officials say. 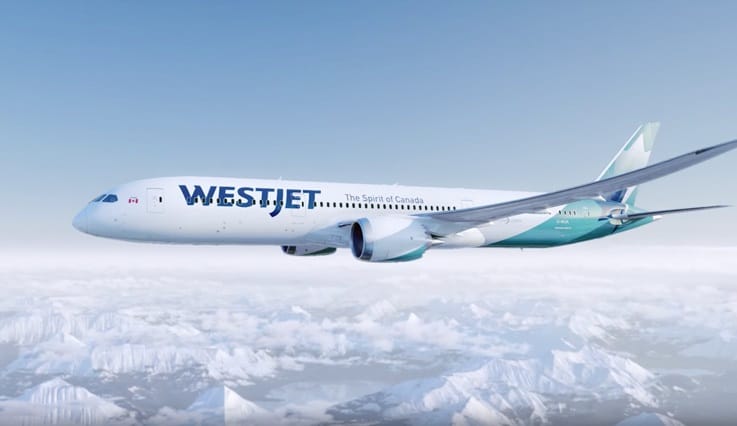 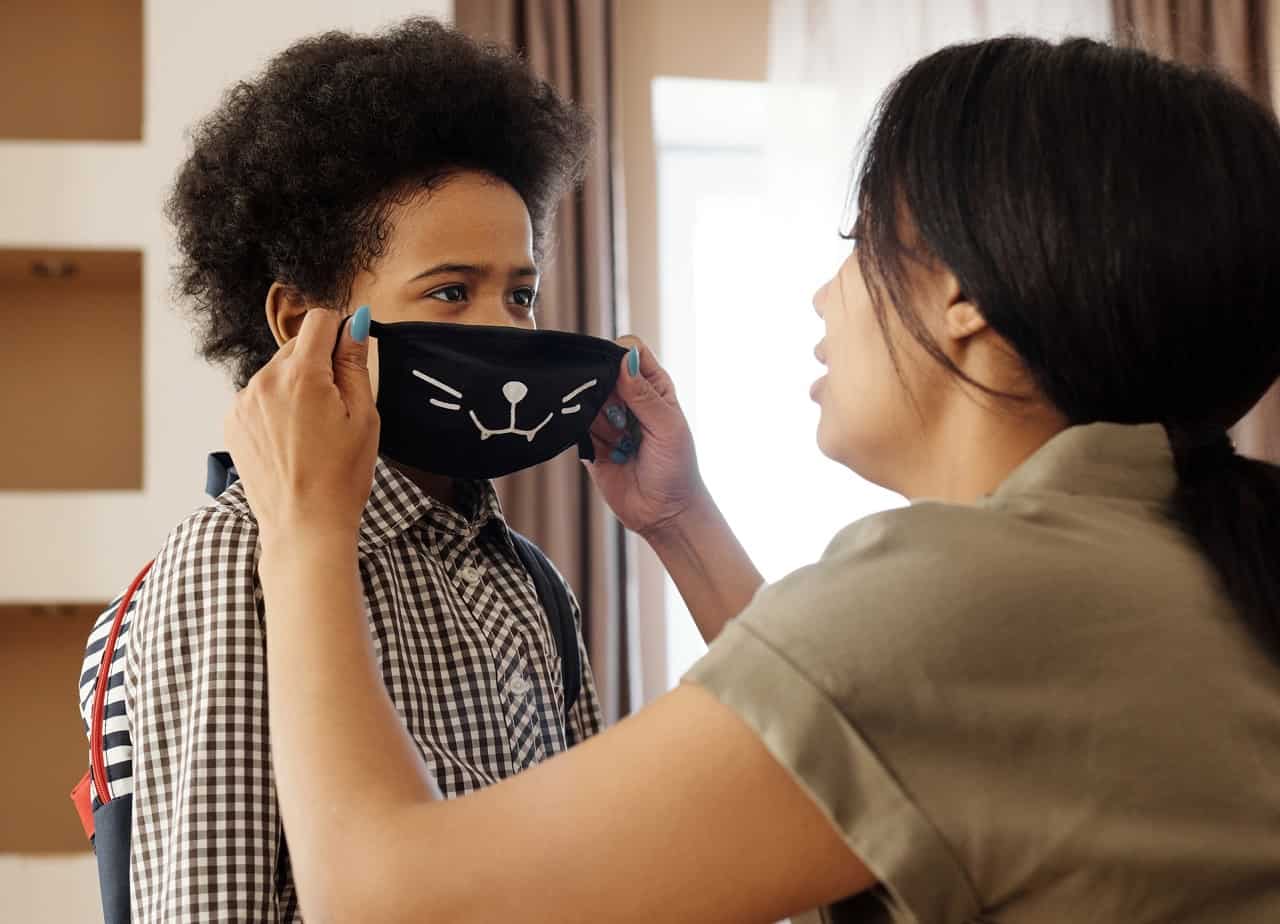 Parents in Mississauga, Brampton and Caledon can get the COVID-19 facts at kids vaccine webinar