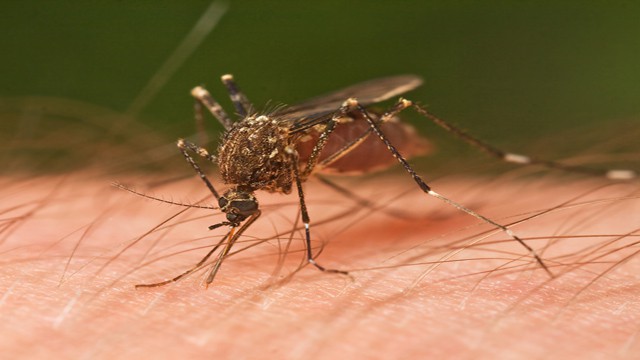 An 80-year-old Mississauga man recently tested positive for the virus after suffering from flu-like symptoms.

“This first case confirms that there is West Nile activity in Peel and is a reminder to residents to protect themselves from mosquito bites,” said Paul Callanan, Director of Environmental Health at Region of Peel. “While risk of becoming infected is still low, most people who contract the disease show no symptoms, 20 per cent will experience mild flu-like symptoms, and about one in 150 is at risk of developing a more severe form of the disease.”

Peel Public Health is advising people to avoid areas with high mosquito populations and take extra precautions in the morning and at night when mosquitos are most active. It’s also advising residents to wear light-coloured clothing that provides extra coverage, use insect repellent with DEET and reapply as instructed and remove or drain household items that hold water (still water attracts mosquitos).

If you notice still water near your home that you cannot drain or remove yourself, you can report it to Peel Public Health by calling 905-799-7700 or visiting peel-bugbite.ca.