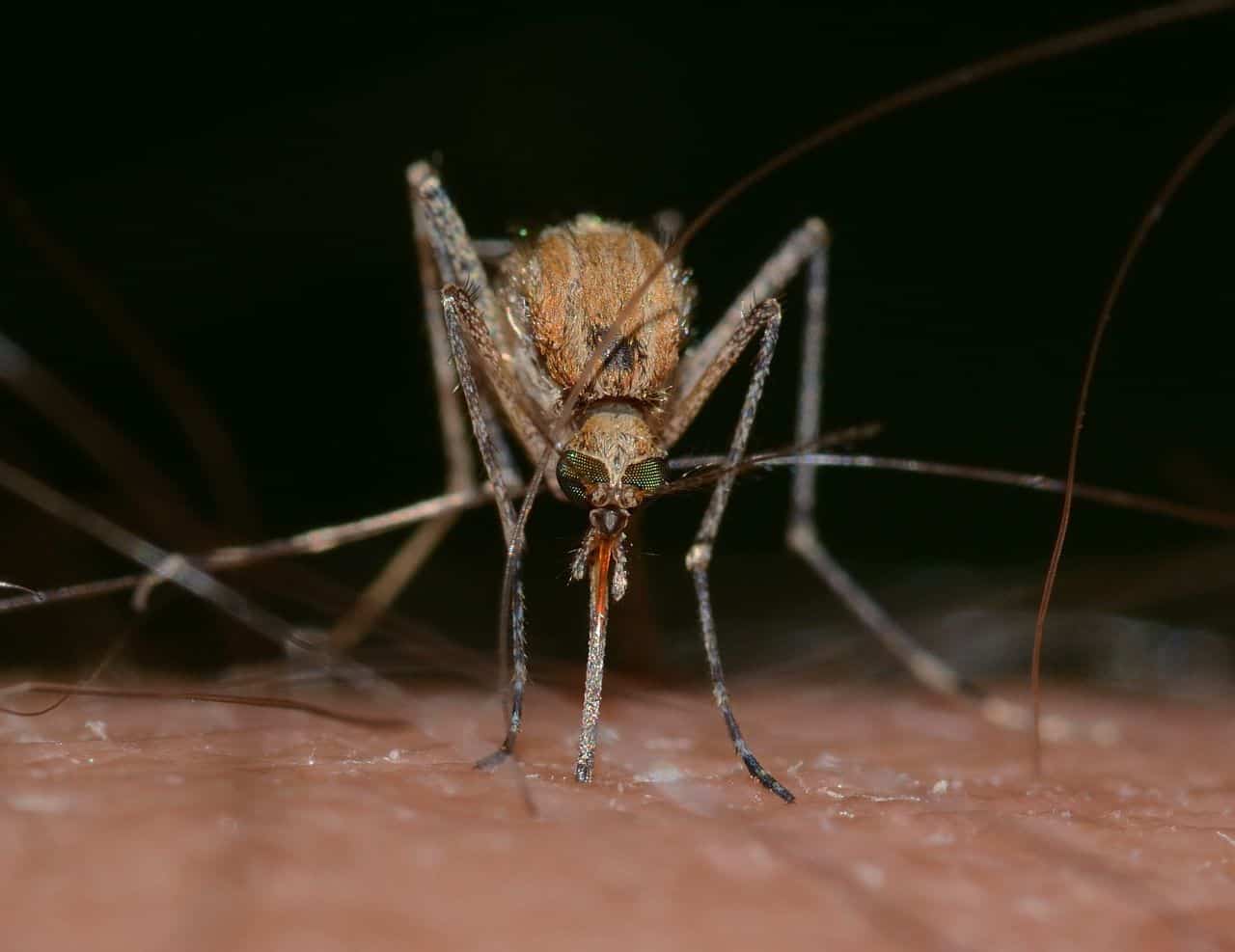 The West Nile virus has returned to Durham Region, as confirmed by tests run on mosquitoes captured in Clarington and Oshawa.

The tests came in on July 21 as the first confirmation of West Nile this season. As a result the Durham Region Health Department has issued a warning to residents to avoid mosquito bites. This can be accomplished, at least in part, by removing an standing water from their property.

West Nile is the leading cause of mosquito-borne disease in North America, spread via bites from infected insects. According to CDC data, most infected with West Nile will feel no symptoms.

However, around one fifth of infected people will experience a fever and other symptoms such as; headache, body aches, joint pains, vomiting, diarrhea, or a rash. Most recovery quickly, but in some cases fatigue and weakness can last for weeks or months.

People over 60 or who are immunocompromised, are at an elevated risk of severe illness. Approximately one in ten people who develop severe West Nile die.

Between June and September Durham sets monitor traps throughout the Region. They send the captured mosquitoes out for testing every week to monitor the population. To reduce breeding they treat water basins and stagnant ponds with a larvicide.