For the first time in 2022, mosquitos tested positive for the West Nile virus in Hamilton. The city's medical officer moved the risk from low to moderate.

For the first time in 2022, a batch of mosquitos tested positive for the West Nile virus in Hamilton.

The city’s medical officer moved the risk of infection from low to moderate on Friday.

“In the warmer months, it is important to take precautions to avoid illnesses spread by insects including West Nile Virus and Lyme disease,” said Dr. Bart Harvey, Associate Medical Officer of Health. “Employing simple preventive measures such as using insect repellent containing DEET or Icaridin, and wearing loose-fitting, light-coloured clothing will reduce your risk while you enjoy the outdoors.”

Residents are reminded to protect themselves against mosquito bites and to remove standing water from private property to prevent mosquito breeding.

The City of Hamilton continually assesses the risk for human illness as part of its West Nile Virus surveillance and prevention program. The second round of larviciding treatments was completed on city street catch basins, in addition to ongoing treatment of surface waters on public land. 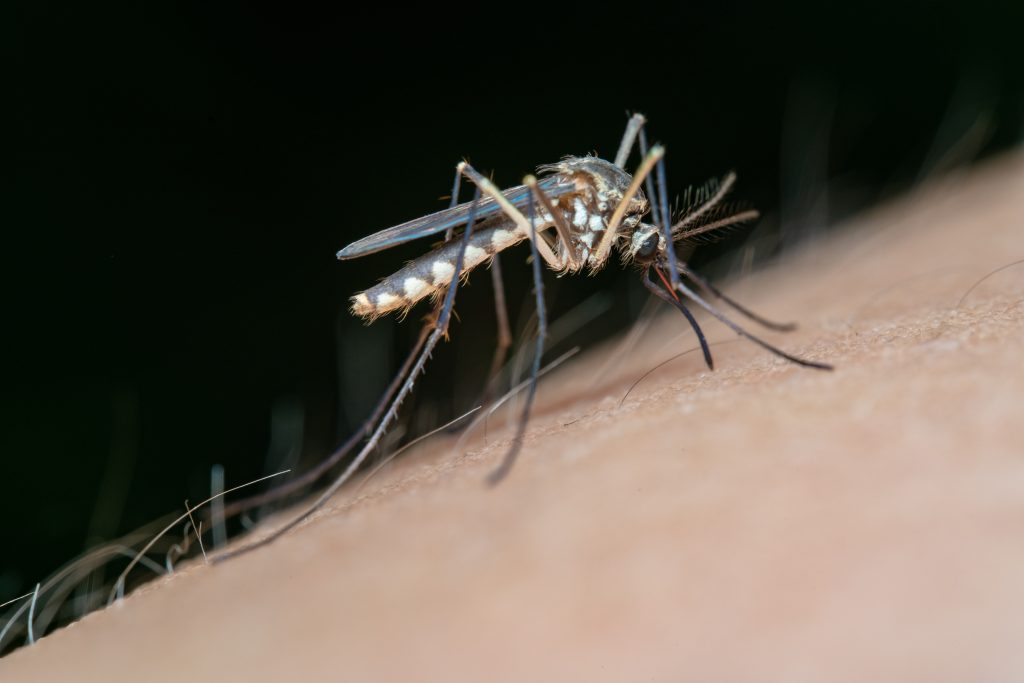 While approximately four-out-of-five people infected with West Nile Virus will have no symptoms, others including older adults or those with weakened immune systems may experience West Nile fever or develop more severe illnesses, including inflammation of the brain or the lining of the brain.

For any infection, if symptoms do occur, they appear two to 14 days after being bitten by an infected mosquito.