West Lincoln paired up with Saskatchewan at 13-for-13 festival 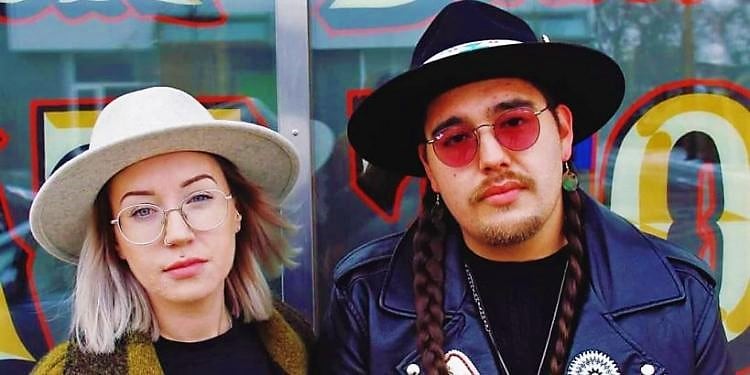 The North Sound from Saskatoon is a roots-rock duo who are the headliners for the West Lincoln 13-For-13 party on August 8.

While West Lincoln hasn’t posted the starting times for the two bands landing in the two for their portion of the Canada Games 13-for-13 Festival set for next Monday, August 8, the event will kick off at 5 pm at the West Lincoln Community Centre (177 West S) and run to 10 pm.

West Lincoln received Saskatchewan as their provincial partner and is bringing in both a Niagara Region band, as well as a real deal Indigenous duo straight from Saskatoon.

But before the bands hit the stage, families can enjoy some grub courtesy of the Country Boy food truck.

As well, the town is welcoming all to “View the masterpieces from Against the Grain Outdoors Chainsaw Carvers and explore tractors and other equipment brought by John Deere. Also, witness the Western Red Lily, Saskatchewan’s floral emblem on display thanks to the (town’s) Garden Club.”

First on stage will be Moonlight Co., a Niagara area folk-rock duo, who is also occasionally a trio, depending on which night you catch them. Count on them hitting the stage at roughly 6 pm.

The headliners should land on stage at roughly 8 pm for some authentic wheat-field sounds. The North Sound from Saskatoon is a roots-rock duo, formed in 2014 by lead singer, songwriter and multi-instrumentalist Forrest Eaglespeaker with his partner Nevada Freistadt supplying harmonies.

The band’s bio says, “As an indigenous Canadian growing up in a white man’s world, Forrest Eaglespeaker felt rootless, like one of the old growth trees of the great northern forests that had fallen to earth.” 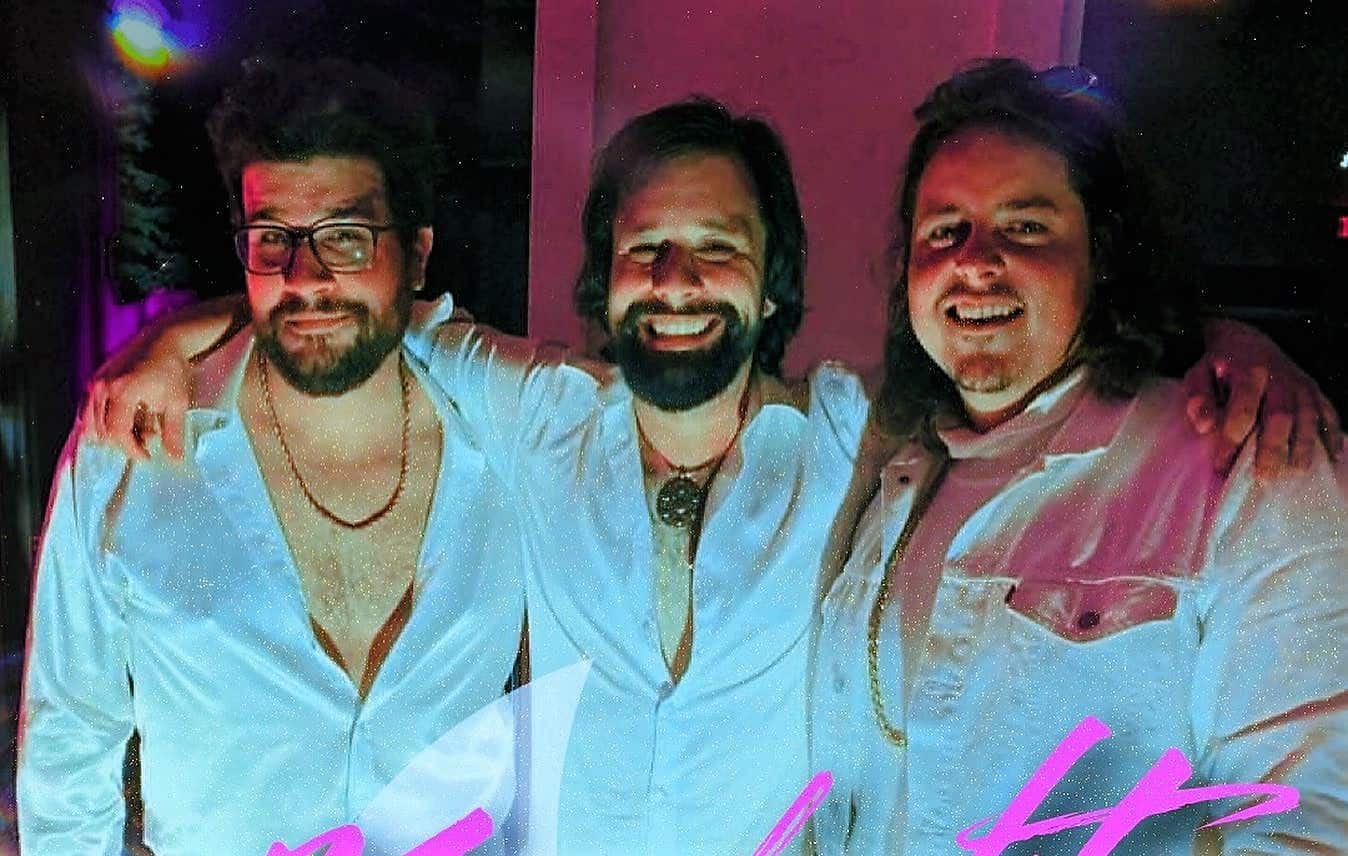 Niagara area group Moonlight Co. is the opening entertainment for the West Lincoln 13-for-13 festivities.