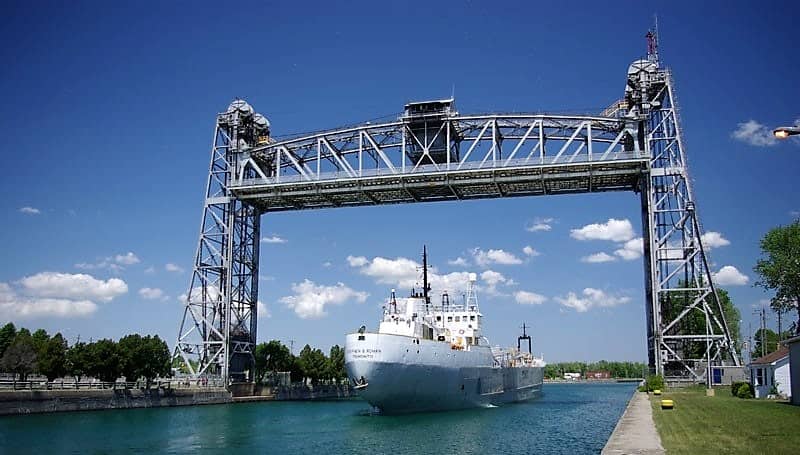 Usually, social media scams are created to bilk innocent people out of money and as an attempt to sway politics. This scam seems to have been created just to cause needless confusion with false information.

Over the long weekend, someone created a fake post, using the City of Welland logo and its media release style, saying the city would be building a natural land bridge due to backfilling of the Welland Canal.

Naturally, the false news caused an influx of concerned questions and general confusion to Welland councillors and staff.

“It is disheartening that someone took the time and effort to attempt to recreate an official city document to create confusion and anger,” said Marc MacDonald, Welland’s corporate communications manager.

“All official City communications go out through the same channels and can easily and quickly be verified on our website. If residents have questions about the validity of posts they see online that appear to be from the City of Welland, they are encouraged to contact us.”

MacDonald added at first glance, as with many scams, the post appears to have some credibility as it includes the City’s logo and the general theme of the City’s media release template. However, he said there are discrepancies that
readers can be the lookout for if they see future posts that seem off:

However – and this is the big one – if the media release officially comes from Welland, it will always be posted at this site: http://www.welland.ca/Media/MediaReleases.asp