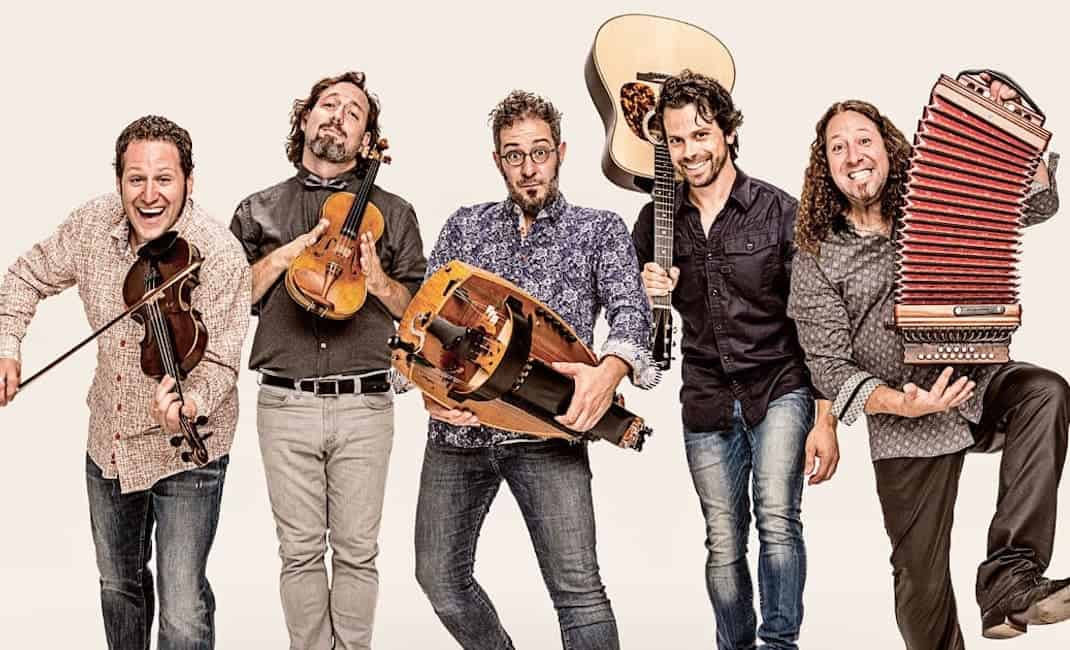 The headliner, Le Vent du Nord, a five-person outfit will close the night out.

Things are getting very “francais” in Welland tomorrow night (August 19) after the city teamed up with Quebec for the Summer Games’ 13-For-13 Festival at Merritt Park & Amphitheatre (151 King St, Welland) from 6 pm to 10 pm.

The unique 13-for-13 Festival has paired each of Niagara’s 12 municipalities, as well as the region, up with a Canadian province or territory from which they have to draw entertainment as part of the Niagara 2022 Canada Summer Games celebrations.

“Welland is proud to be hosting the athletes and supporters of Team Quebec at our scenic Merritt Park Amphitheatre,” the city said.

“The evening celebration will feature music and performances which will highlight francophone and indigenous artists, along with local Niagara talent, Femmes du Feu Creations. A procession will be conducted to welcome and celebrate the athletes of Team Quebec by the assembled crowd. As athletes and supporters gather, the venue will come alive with the spirit of the 2022 Canada Games.”

First up at 7 pm are the young charges from Dance Place Welland, a troupe that has been in Welland for over three decades now.

At 7:30 pm, Grosse Isle will hit the stage. They are a trio of “musiciens sans frontières who refuse to let the Atlantic sunder their love of their own and one another’s Irish and Québecois musical traditions.”

At 8:40 pm, Femmes du Feu Creations, a Welland aerial dance company, will hit the stage bringing their “Slanted and enchanted… the show girl… the real girl… come fly with us…” spirit with them.

Finally at 9 pm, the headliner, Le Vent du Nord, a five-person outfit will close the night out. They describe themselves as “a driving force behind the progressive folk movement in Quebec, as well as a flagship group of traditional music in Quebec.”