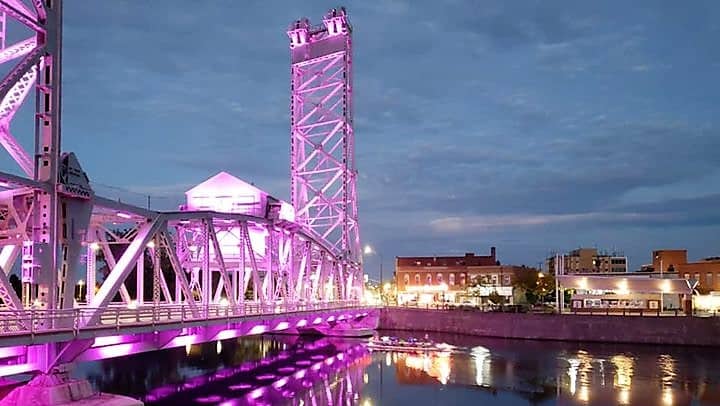 After delays in the polling stations caused some not to open until 11 am during the municipal election on Monday, Welland is now dealing with a second problem after a handful of seniors in a Ward 6 retirement home were accidentally given ballots for Ward 3.

This has become a major issue as the difference between the second-place winner in Ward 6, newcomer Jamie Lee, beat the incumbent Jim Larouche by one single vote.

With the top-two vote-getters serving in office, incumbent Bonnie Fokkens won first place and is locked in with second place probably up in the air.

Welland has cited the Municipal Elections Act, whereby the clerk would automatically call for a recount if candidates received the same number of votes but in this case, because it’s a one-vote differential, an automatic recount will not occur.

However, the sitting Council can pass a resolution requiring a recount within 30 days of the election.

“As soon as I was made aware of the issue, I reached out to the election workers at that polling location to confirm what had occurred and advised them to refrain from issuing any further ballots to residents at 439 King Street (Grand Canal Retirement Residence),” said City Clerk Tara Stephens.

“Upon reviewing the property information, residents of this address should have received Ward 6 ballots.” The home is very close to being in Ward 3, which likely caused the confusion. Welland said staff will continue to look into what resulted in the incorrect ballots being cast.

Stephens added that according to the  Municipal Elections Act, the seniors would not get a second vote as “an elector can only vote once, even if the ballot they cast was for the incorrect ward candidates.”

Overall, 11,056 votes were cast through the city, resulting in a 25 per cent voter turnout. In addition, for the first time, the city provided open polls, which meant voters could vote at any polling station across the city and weren’t restricted to voting specifically in their ward.