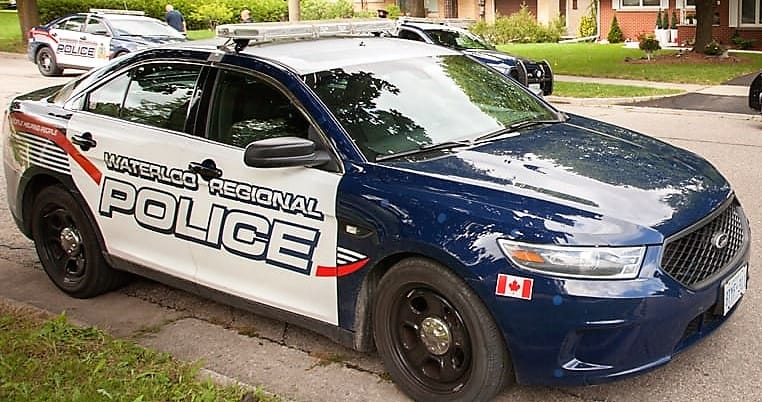 The last time most drivers would think of speeding is if they didn’t have a valid licence because it had been suspended.

However, according to Waterloo Regional Police, a 43-year-old Welland man did not only that but also had a loaded firearm in his car.

The Waterloo police pulled the man over on January 22 while he was speeding in the Coronation Boulevard and Highland Park.

They quickly discovered he was driving under suspension. With further investigation, they discovered a loaded handgun and a knife in his vehicle.

Police arrested the man and charged him with several offences, including:

The accused was held in police custody for a bail hearing.