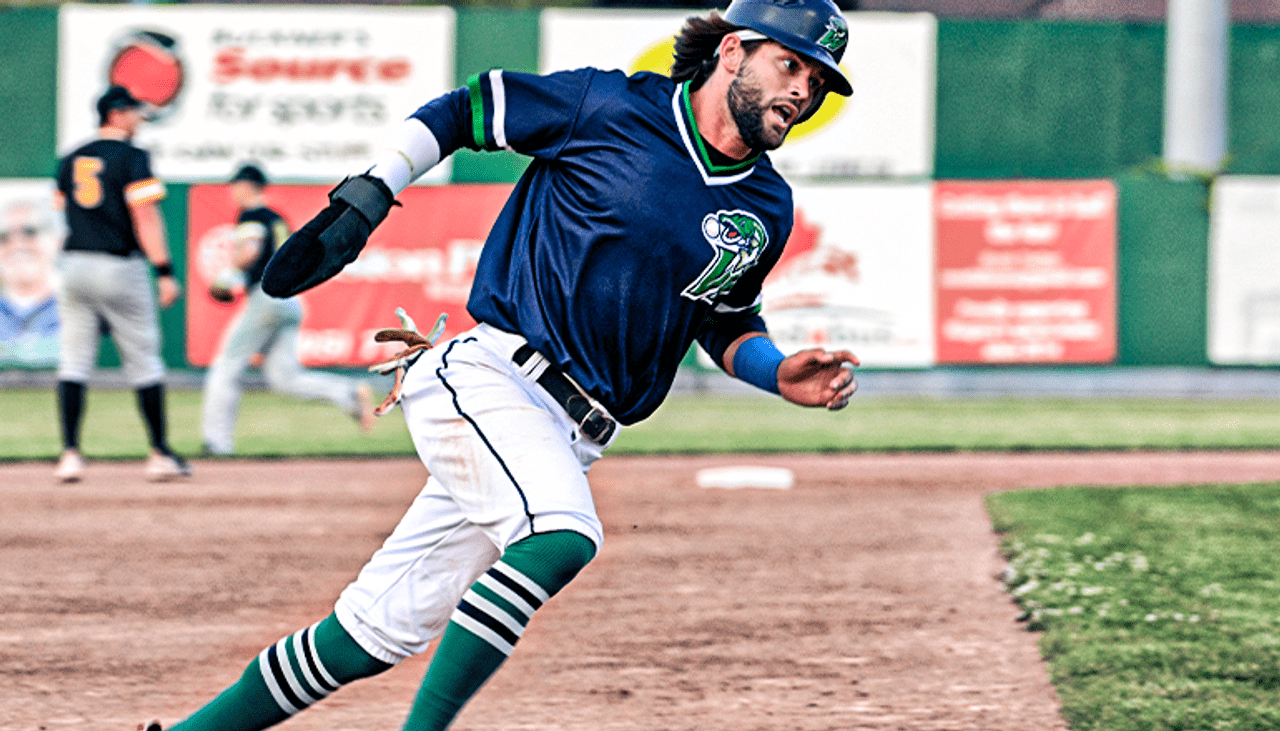 A couple of big nights coming up for the Welland Jackfish heading into the August Long Weekend.

Tonight (July 28) at 7:30 pm in Welland Park (90 Quaker Park) with the Guelph Royals coming into “The Tank,” the Intercounty Baseball League team is holding its Wrestling Night with stars from the Crossfire Canada circuit showing up to mingle with fans. 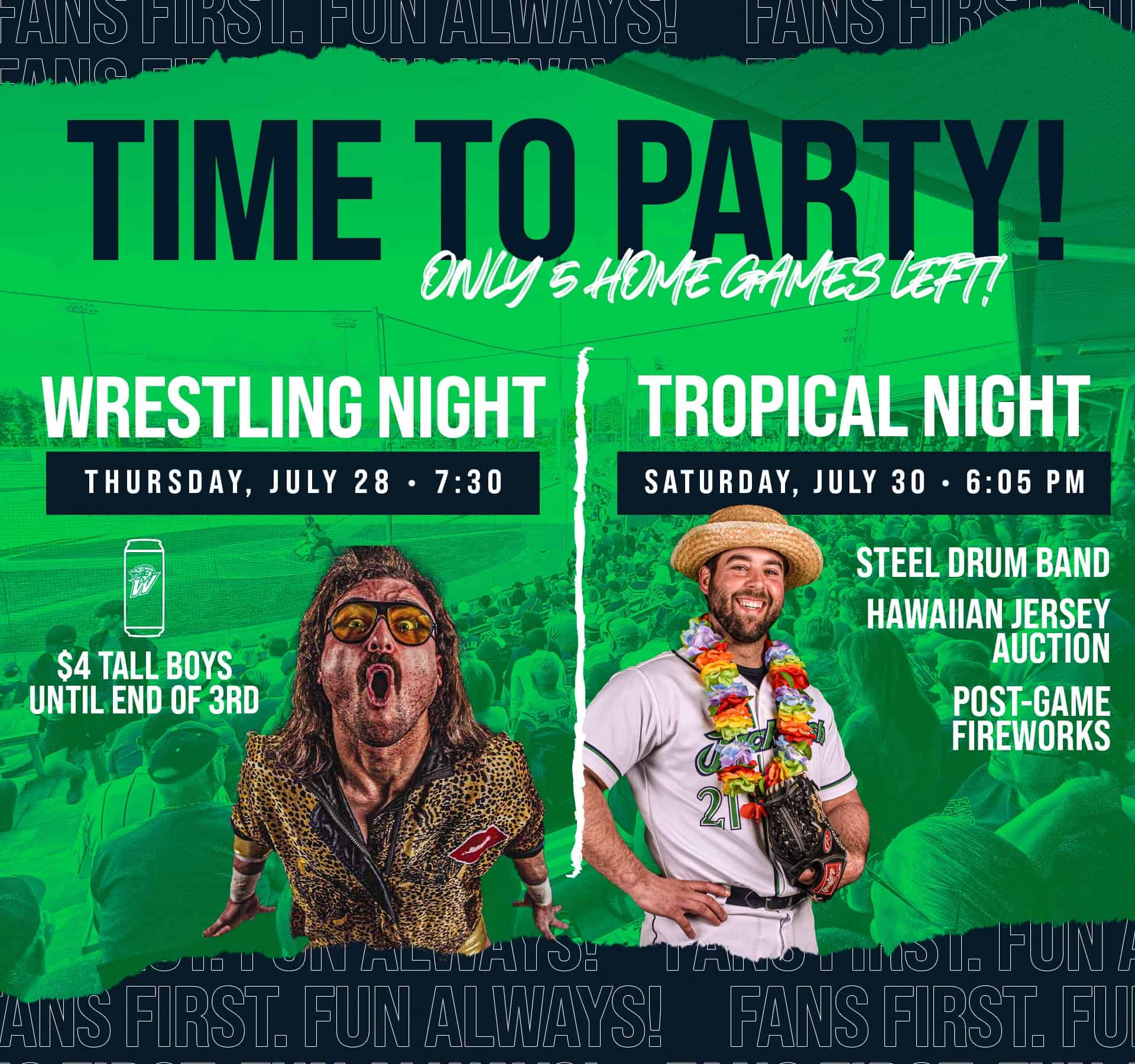 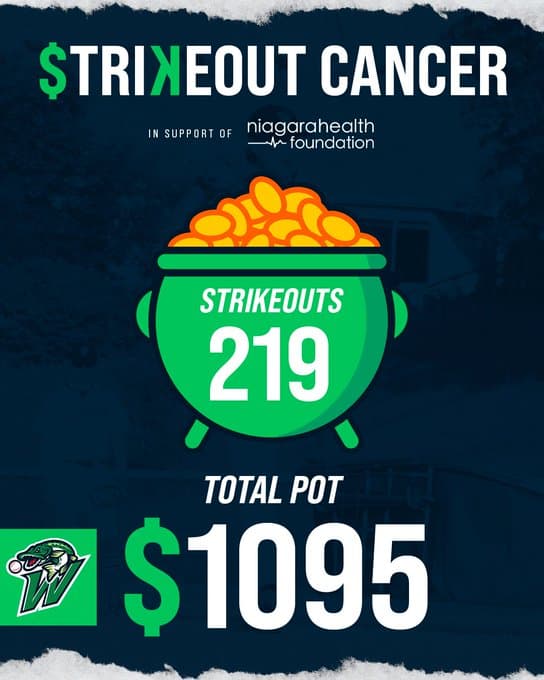 It was actually those same Royals that snapped an eight-game winning streak for the Jackfish with an 8-5 win on July 23 in Guelph. However, the Jackfish bounced back with a convincing 17-5 win over the last place Red Sox in Brantford last night.

Coming this Saturday (July 30) at Welland Ballpark, it’ll be Tropical Night with a Steel Drum Band, a Hawaiian Jersey Auction and post-game fireworks to kick off the long weekend. The Jackfish will face off against the Toronto Maple Leafs at 6:05 pm.

At the moment, the Jackfish are on top of the IBL standings with their 23-7 record but one game back are the London Majors at 22-8. Since all eight IBL teams make the playoffs, the two squads are fighting it out for the top spot and the right to play last place Brantford Red Sox, presently 2-28, in the five-game opening round.

Also with the team throwing $5 in for every strike-out this year, as of Monday, the Pot climbed to $1,095 towards their Strikeout Cancer Campaign with all money being donated in support of the Walker Family Cancer Centre Niagara Health.

Meanwhile, wrestler Rob “Rage” Thomson has something to say about tonight’s match.