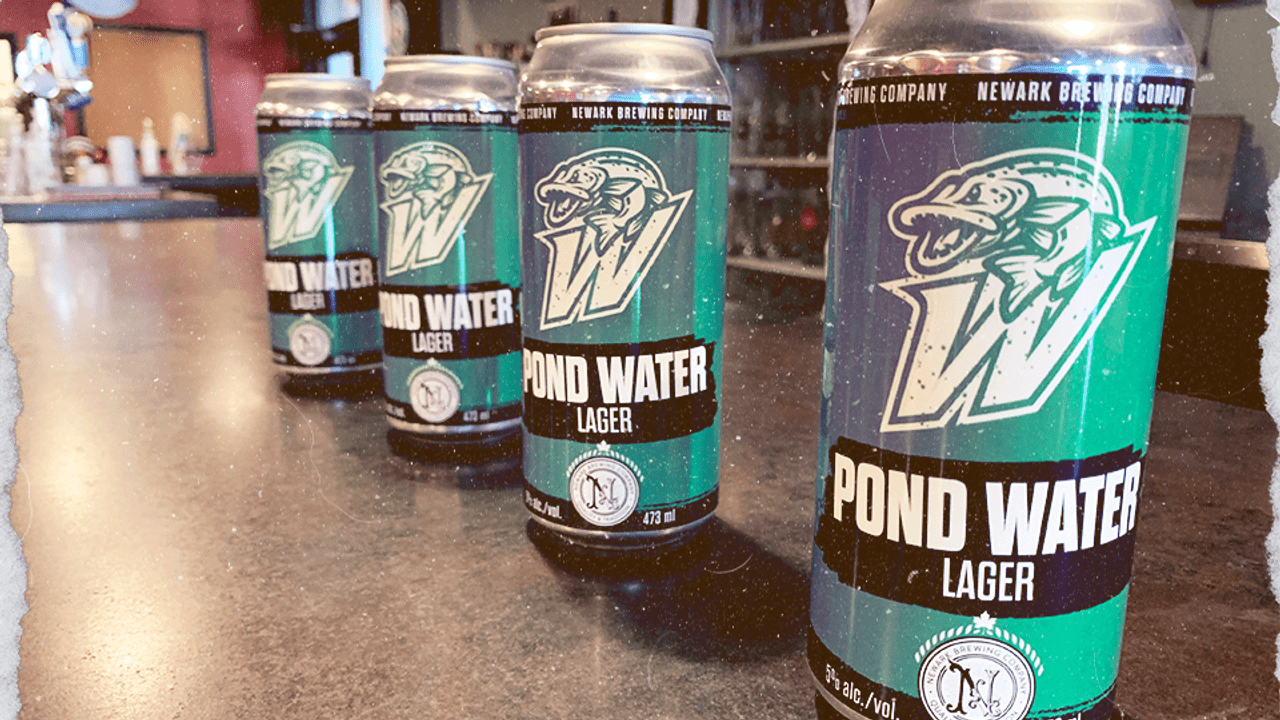 The Welland Jackfish baseball team and Newark Brewing, soon to be out of Beamsville (part of Lincoln), are celebrating their first successful season of partnership.

Ryan Harrison, the president of the Jackfish, who play in the Intercounty Baseball League, decided this past season the team needed their own beer to sell out of Welland Stadium.

So Harrison and Data struck a deal to create a team-specific beer. Holding a “Name the beer” contest, Geoffrey Green of Grimsby came up with Pond Water Lager, which netted him two Welland Jackfish Season Memberships, $50 in Jackfish merchandise and a gift card to Newark Brewing Company.

“We are so happy with how this name and can came out” said Harrison, just prior to the season’s start. “Not only is the can really cool, the beer is also amazing and will be a fan favourite at Welland Stadium.”

While Blackburn Brew House out of Niagara Falls contract-brewed the beer this season, Data will have his own brick-and-mortar brewery this January.

“We have found our home at 4766 Christie Dr. in Beamsville,” Data recently announced. “Gaining occupancy in January 2022, we will move quickly in an effort to get beer out as soon as possible.”

Data told insauga, “The town of Lincoln has done an incredible job embracing us in this community.”