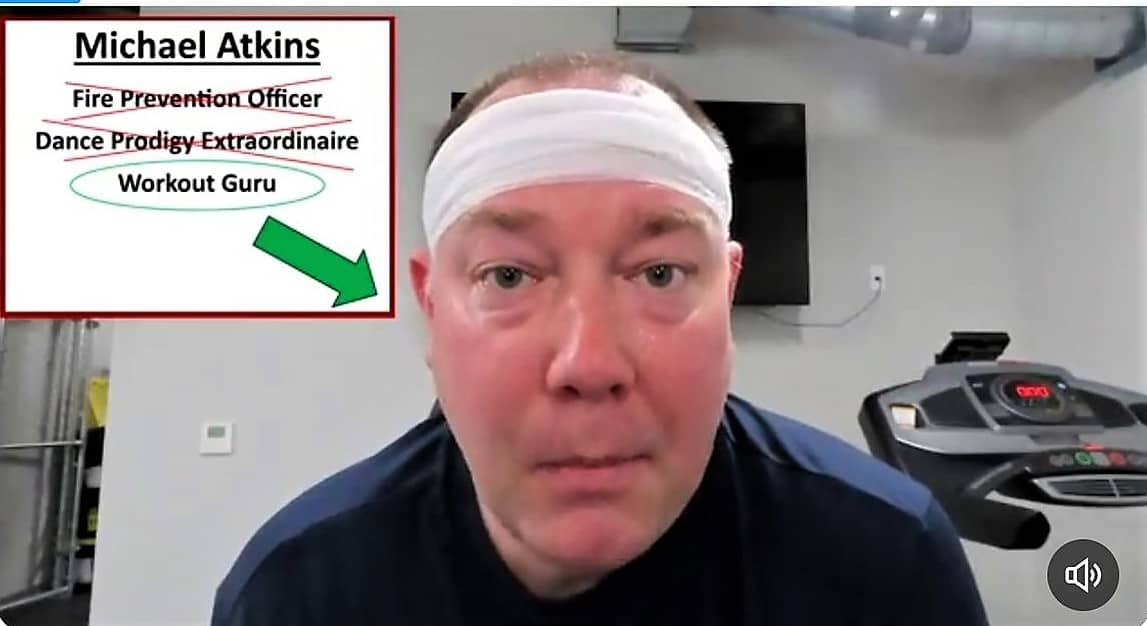 Welland Fire Prevention Officer Michael Atkins has some mad skills when it comes to his workouts. However, his humourous videos have a serious message.

Sometimes the best way to send a serious message is to inject an element of humour.

In a serious bid to show Welland residents (and others) that smoke alarms should be replaced every 10 years, Atkins went all out, donning ill-fitting work-out gear, hopping on a treadmill and humourously breaking out his slickest work-out dance moves. 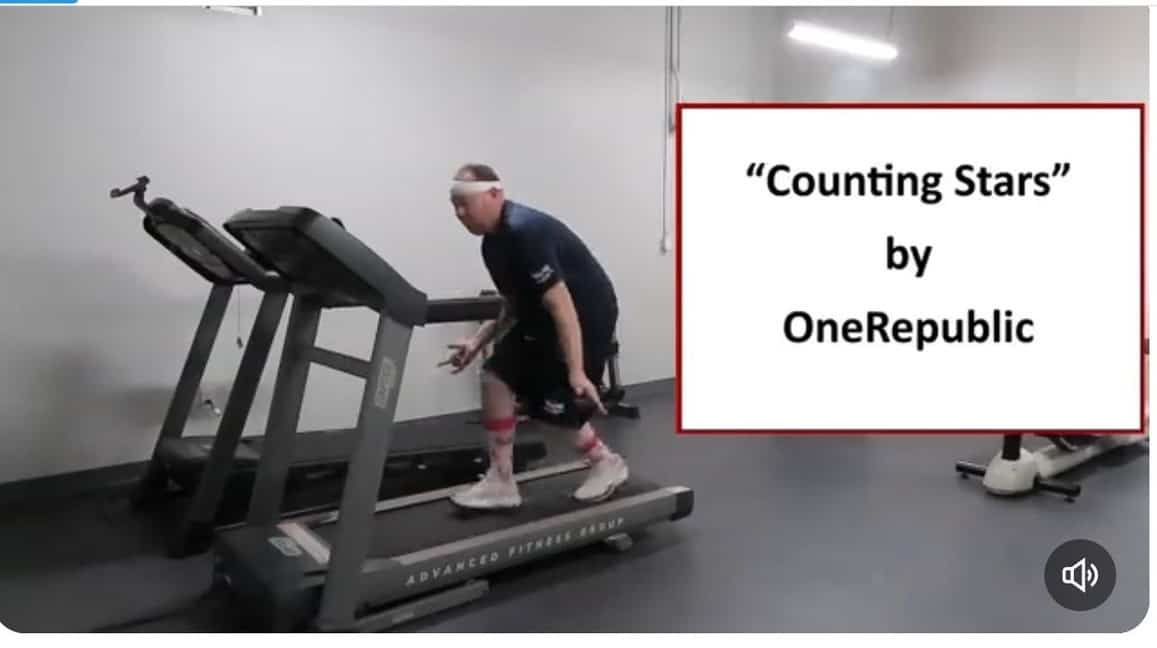 The hook? His workout music playlist. Atkin used chart-toppers from 2013 to illustrate a single point. If your smoke alarms are as old as these hits, it’s time to replace them.

While many religiously replace the batteries in smoke alarms once a year (as recommended), a lot of residents don’t realize the alarms themselves only have a 10-year shelf life.

The Welland Fire Department posted Atkins’ hilarious – but informative – video on their social media January 2 and wondered if the fire prevention officer was actually a “Dance Prodigy or Workout Guru?”

With that, the department added, “If your alarms are as old as the songs on his playlist, then one of your New Year’s resolutions should be to replace your alarms.”

But here’s the video to put a smile on your face while it sends its serious message.

Dance Prodigy or Workout Guru? Welland FPO Michael Atkins shares his workout music playlist. DYK that smoke alarms expire? If your alarms are as old as the songs on his playlist, then one of your New Year's resolutions should be to replace your alarms.#NewYearNewMeNewSmokeAlarms pic.twitter.com/H8Eh7MbSfS