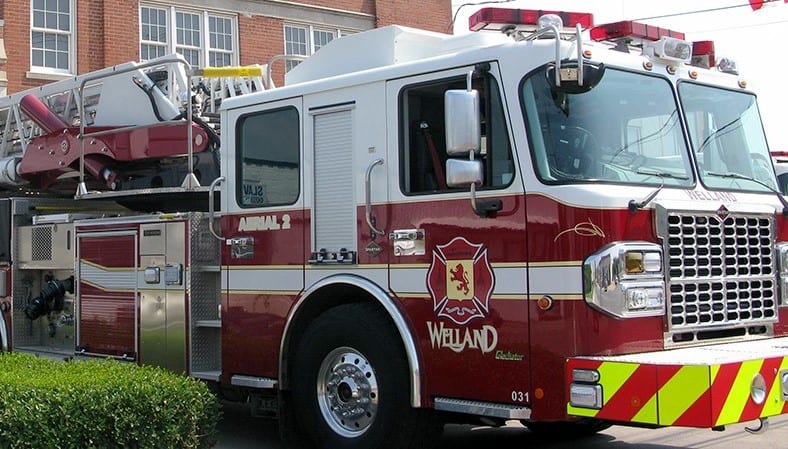 The corporate owners of a building in Welland who put off complying with several fire inspection notices found themselves fined for $20,000 in provincial court recently.

The Fire Prevention Division of Welland Fire and Emergency Services (WFES) visited the property at 188 Maple Avenue several times following up on a fire safety complaint that dated back to January 2021.

The two-storey building, with a commercial occupancy on the ground floor and residential apartments on the second floor, had a fire safety inspection where “numerous deficiencies were identified” by the WFES, primarily with the building’s fire alarm system.

An inspection order was issued to the corporate owners of the property “to rectify these issues.”

Returning in June 2021 and again in July 2021, the WFES said the issues had not been dealt with and started prosecution against the owners.

In July 2022 and recently in December 2022, the ownership was convicted in provincial offences court for failing to comply with an inspection order and numerous Fire Code offences. They were then fined approximately $20,000.

Welland Fire Chief Adam Eckhart said that as of today, “WFES can report that the majority of fire safety issues have been rectified at the building, and that the Fire Prevention Division is working with the ownership toward compliance on a final inspection order, with a compliance date in the near future.”

The fire department added that compliance with the Fire Code “is always mandatory. If a property owner or occupant receives an inspection order, they comply with the order prior to the compliance date.”