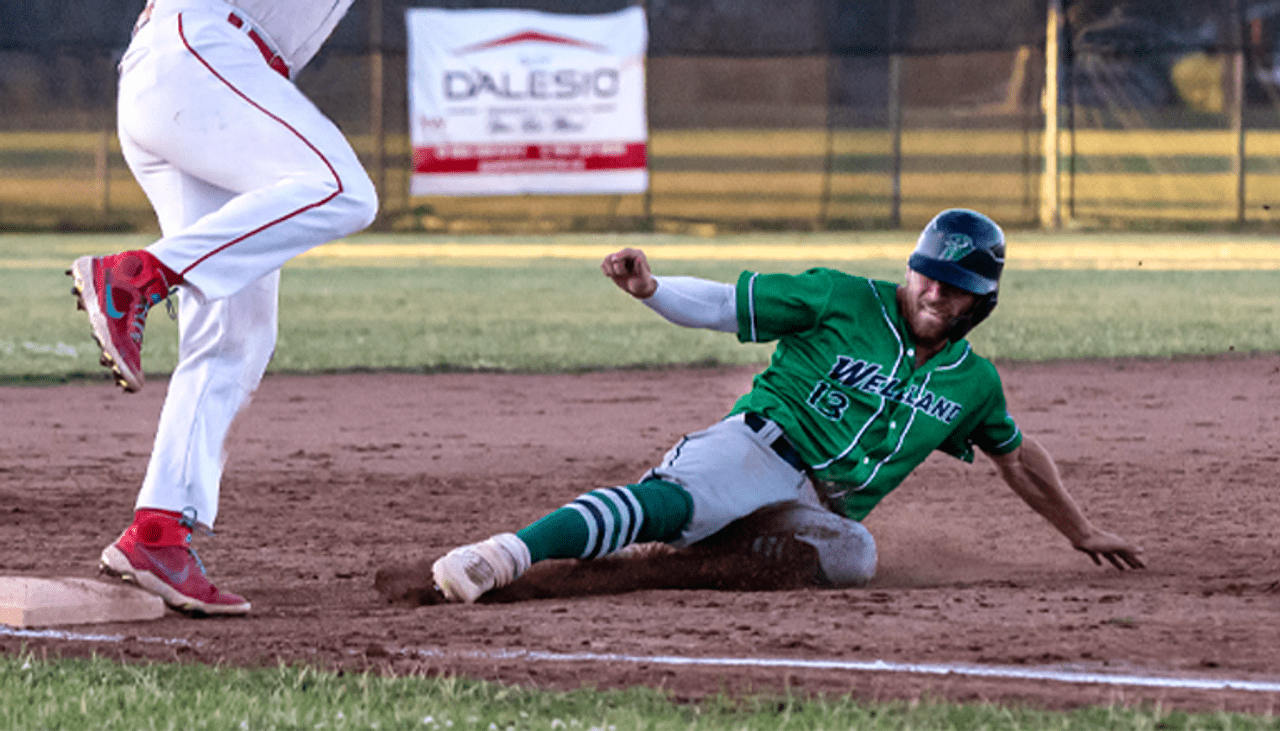 As the Intercounty Baseball League playoffs opened last night (August 25), there was only one game played and it was in Welland.

The Welland Jackfish dispatched the Kitchener Panthers with a convincing 7-3 win to take a 1-0 lead in the best of five series.

The Jackfish will travel to Kitchener for Game Two tonight before returning to Welland for Game Three tomorrow night for a 7 pm start.

Starter Jake Harford, who collected the win, and long reliever Chris Boatto split the innings five-four on route to the win.

The IBL announced earlier this week that the Jackfish set a league record with 202 stolen bases over the 42-game season. 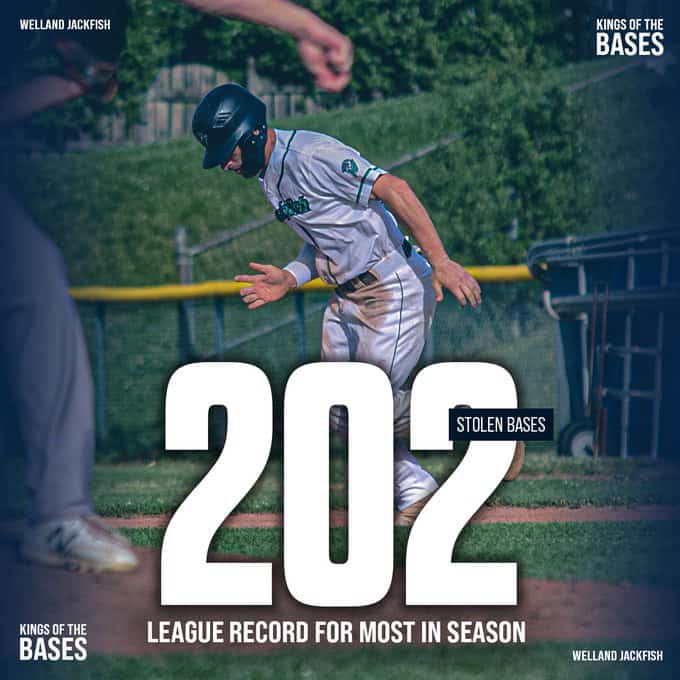