Well-Known Dessert Spot Shuts Down in Square One in Mississauga 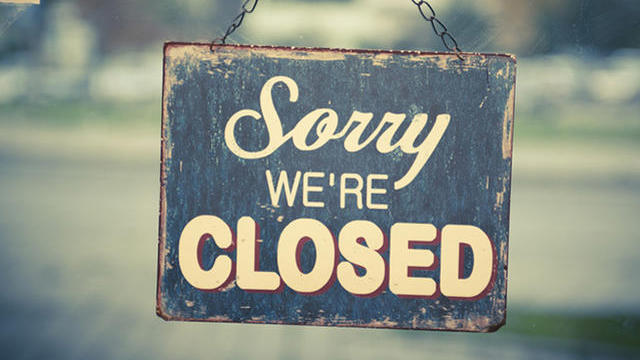 If you were recently hunting for some frozen yogurt in Square One, you might have noticed that a somewhat new addition to the shopping centre’s ever-growing food scene is no longer serving customers its famous cold concoctions.

Pinkberry, the U.S.-based frozen yogurt giant that got its start in Los Angeles in 2005, is no longer operating a Square One location.

The sizeable brand, which operates over 250 locations worldwide, opened in Square One in 2015.

Square One has confirmed that the closure is permanent and that Pinkberry will not relocating to a different spot in the mall.

Pinkberry is known for using real milk and yogurt and serving it with hand-cut fruit.

But while the news is no doubt disappointing to shoppers who like to stop for some fro-yo, Pinkberry lovers should take comfort in the fact that the brand’s product can be found in select Second Cup locations.

In fact, it can be found inside the Second Cup cafes at Heartland Town Centre, Credit Valley Hospital, Mississauga Marketplace (Eglinton and Hurontario area plaza) and nearby Sherway Gardens.