Weather Forecast Calls for a Warmer Fall in Mississauga 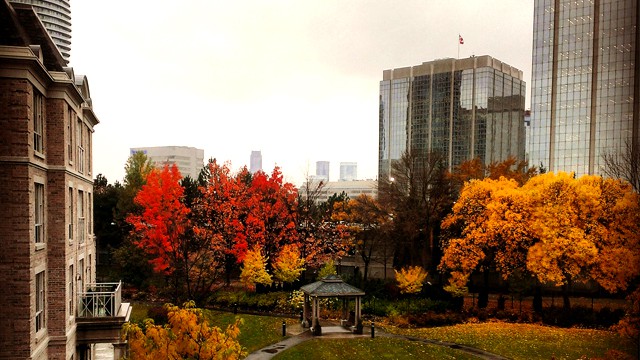 If you’ve been enjoying the summer heat, then you’ll be happy to learn that it’s not leaving anytime soon.

A recent report from the Weather Network confirms that late summer weather will be sticking around even as we venture into autumn. Near to above normal temperatures are expected to dominate the fall season across much of the country.

Chief Meteorologist Chris Scott explained the fall weather forecast, stating that temperatures for the upcoming season won’t be cooling as dramatically as we sometimes see.

Summer weather has already lingered into September in eastern Canada, and the pattern will continue to favor warmer than normal temperatures for much of the season, according to the Weather Network.

On the opposite end of the spectrum, the Network is also keeping an eye out for a “false start” to winter — specifically, a period of brief, early winter weather during the fall (lasting around 1-3 weeks) before the winter season truly begins. While the Network is calling this a consistent pattern, it has not yet been confirmed that we’ll be seeing a false start to winter this year.

So get out there and enjoy the warm weather while it lasts, Mississauga!