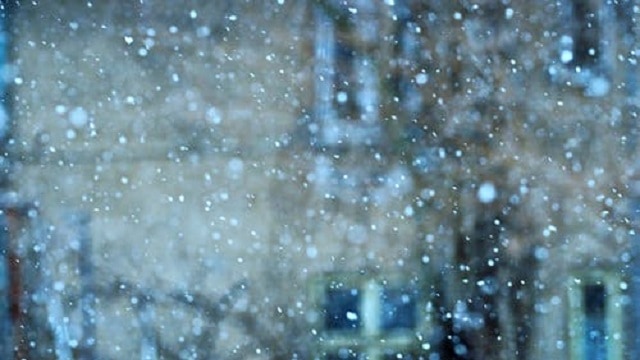 It’s almost May but it seems we still haven’t seen the last of the white stuff.

According to the Weather Network, temperatures this weekend will be more typical of late March or early April, with the cooler weather to continue into next week.

“After a dry start to the day, another system that will bring the threat for showers late in the day and the rain could mix with wet snow across northern parts of the Golden Horseshoe,” the Network reports.

Colder than seasonal temperatures are expected next weekend as well and into the second week of May.

A chance of snow is also in Environment Canada’s current forecast, which calls for flurries Saturday evening, April 27 and rain showers/flurries on Sunday, April 28.

Rain and cloudy weather is expected for the rest of the week, with some sunshine returning to us on Thursday.