Three Burlington residents have been charged with several weapons and drugs offences.

Halton police made the arrests Wednesday at a residence near downtown Burlington. Items seized at the scene include a shotgun and two-dozen shells, a machete, methamphetamine, cash, a motorcycle and a stolen licence plate.

A 40-year-old man, 33-year-old man and 38-year-old woman are all facing charges related to illegal possession of weapons, stolen property, drugs and breach of prohibition or undertaking.

All three accused appeared in court yesterday, although police are not releasing the names of the accused pending a potential publication ban.

Anyone with information regarding this investigation is asked to contact Det. Scott Heyerman of the 3 District Street Crime Unit at 905-825-4777 ext. 2342. 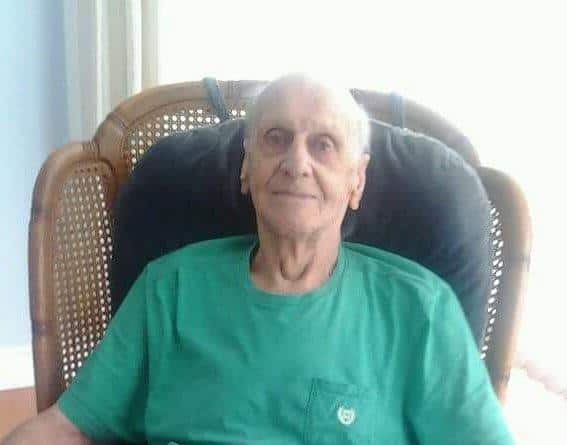