We Now Know When Mississauga’s Libraries Are Set to Reopen 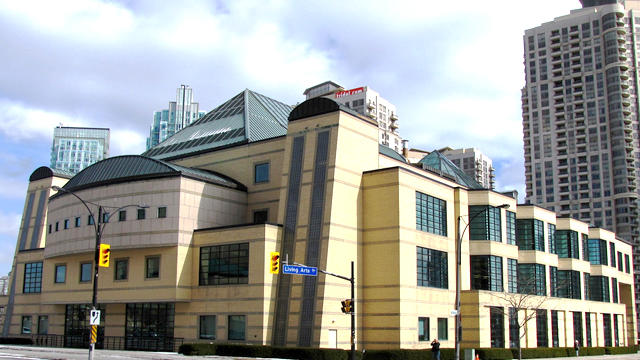 Library union CUPE Local 1989 has ratified a four year collective agreement with the city of Mississauga, meaning the strike is officially over.

All Mississauga libraries will be reopening with their regular hours on Wednesday, July 27 at 1 p.m. Regular programming will resume the next day, July 28.

Book drops are closed and late fines are waived until the libraries’ reopening. The agreement is still pending ratification by the Mississauga Library Board and Mississauga City Council.