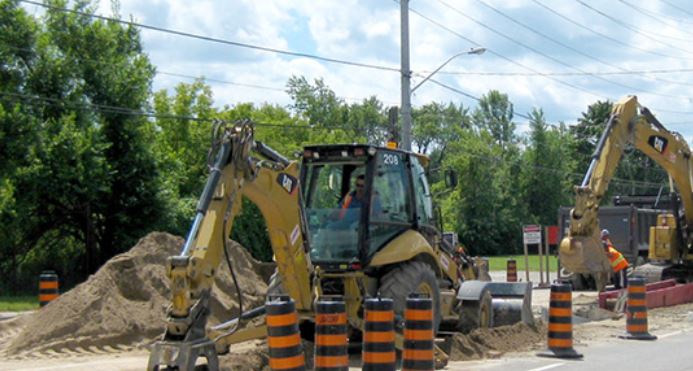 One lane of William’s Parkway has been closed while crews work to finish paving and emergency watermain repairs.

Peel Public Works said on Thursday afternoon (Aug. 25) that one westbound lane of William’s Pkwy west of the 410 will remain closed until Tuesday morning. Crews had been working on watermain repairs in the area earlier in the week, and an update on Thursday said workers had been unable to pave due to the weather.

Traffic in the area is expected to be impacted by the closure, and drivers should expect delays.

Motorists are being advised to avoid the area if possible or consider alternatives until the repairs are completed.