Watch the trailer: Former Hamilton gang leader and pro wrestler will be focus of Darkside of the Ring documentary 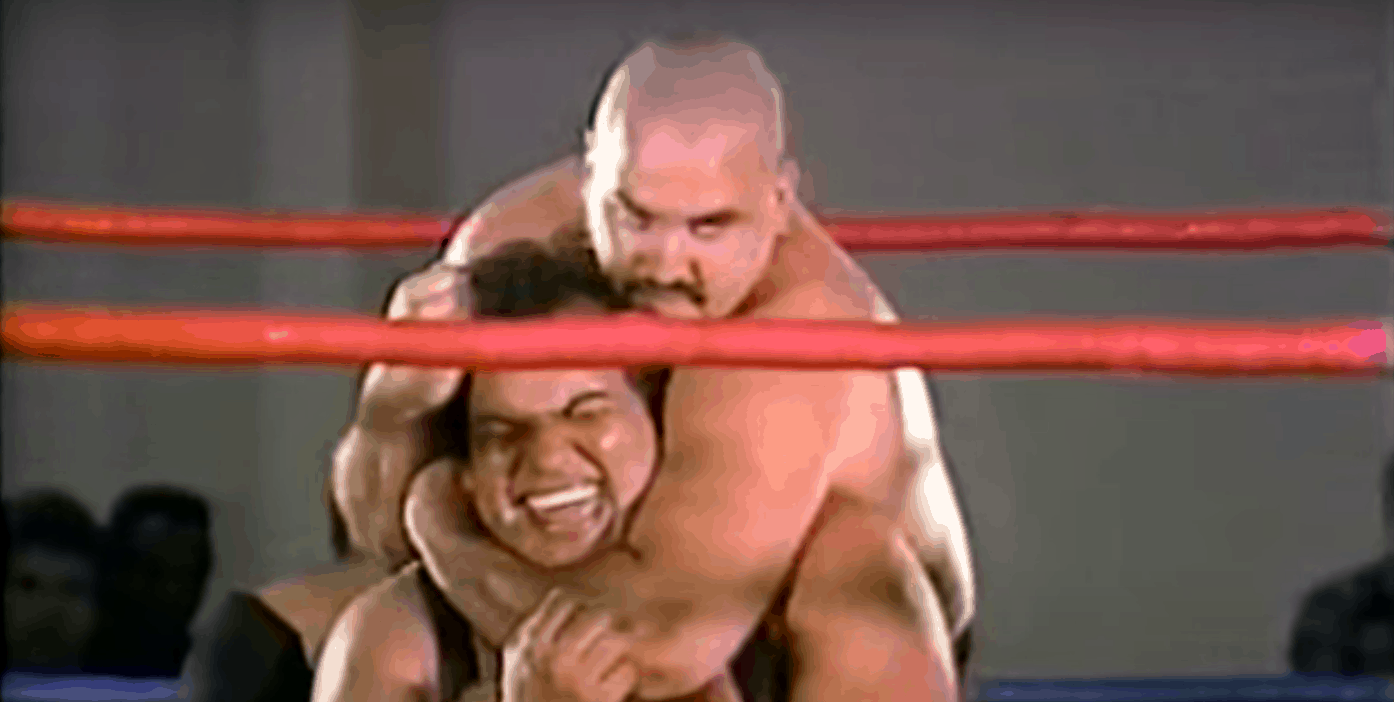 He went from being a bouncer at a Hamilton bar to wrestling Hulk Hogan on national television before being arrested in the bombing of a police station and accused of murder.

Ion Croitoru, better known to wrestling fans as Johnny K-9, will be the focus of the Dark Side of the Ring documentary, “Bikers, Bombs & Bedlam: Johnny K-9” this Thursday (Oct. 7) at 9 p.m. on Vice TV and Crave.

Croitoru had a history of run-ins with the police. Most of which came while he was president of the Hamilton chapter of the Satan’s Choice Outlaw motorcycle club.

In 2005, Croitoru was charged with the 1998 murders of Lynn and Fred Gilbank. The couple was shot execution-style with a shotgun, according to police. The charges were dropped because of insufficient evidence.

Croitoru then moved to Vancouver where he worked as a bodyguard for Lion’s Gate Entertainment, providing protection for entertainers such as Jack Nicholson and Cyndi Lauper. He also had a brief acting career.

“It’s beautiful out here (in Vancouver), oh my God; the ocean, the mountains…,” Croituro told BC media. “Hamilton makes me puke now when I think about it. All those years wasted sitting there in that garbage, you know what I mean?”

Croitoru was arrested in 2009 for conspiracy to murder and pleaded guilty in 2013 in exchange for a stay of proceedings on a first-degree murder charge.

Croitoru was also convicted of assault, trafficking cocaine, and bombing a Sudbury police station. He died on Feb. 21, 2017, at a federal halfway house in Toronto at the age of 53.

Check out the trailer for Bikers, Bombs & Bedlam: Johnny K9: