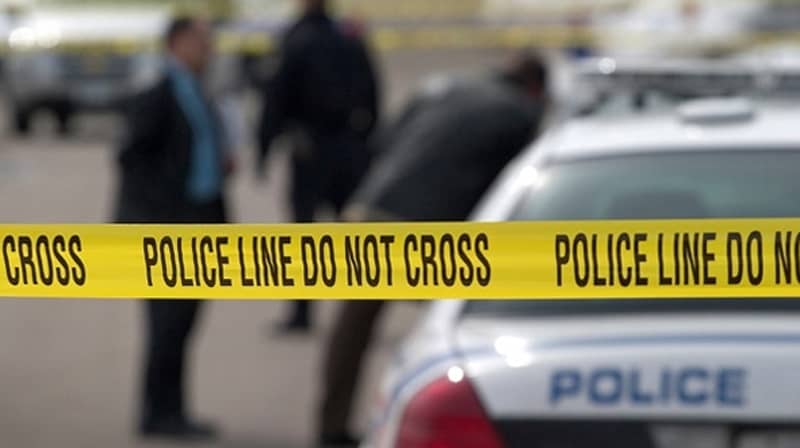 A warrant has been issued for an outstanding suspect who is wanted on numerous firearm charges arising from an armed robbery of a Subway restaurant in Ajax last month.

Members of Durham Police’s West Division Criminal Investigation Bureau initiated an investigation after three suspects pointed a gun at and assaulted a Subway on Harwood Ave. S. in Ajax on May 1.

Investigators executed three search warrants in Markham and two in Ajax, which yielded various firearm parts and a handgun. Two men – Nathan Dacosta-Dasilva, 28 and Livan Pena Masabo, 26; both of Ajax – were arrested and charged with a total of 22 gun and assault-related offences.

Anyone with new information about this investigation is asked to contact Det. Burrows of the West Division Criminal Investigations Bureau at 1-888-579-1520 ext. 2521.

Investigators from West Division have arrested 2 suspects and are looking for a third after seizing a handgun in Ajax.