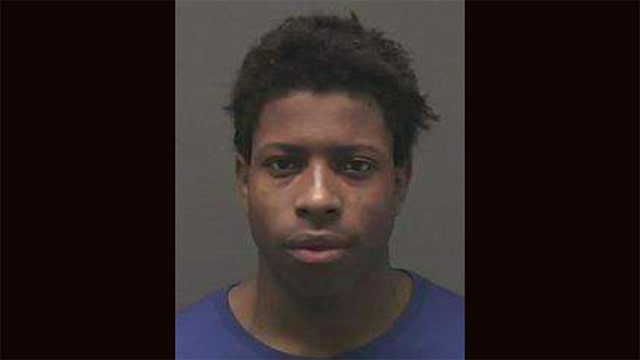 A man from the United Kingdom is wanted in connection with a $10,000 jewelry theft in Mississauga and a warrant has been issued for his arrest.

A suspect entered a jewelry store at Square One Shopping Centre on Nov. 3 at 7:35 p.m.

The suspect has been identified as Jason Douse, 20.

He’s wanted for theft over $5,000 and investigators say they believe Douse is actively evading arrest.

The man is described as black, standing 6-foot-2, weighing 161 pounds, with black hair and brown eyes.

Anyone with information on the suspect’s whereabouts or any other information about this incident is asked to call the 12 Division criminal investigation bureau at (905) 453-2121 ext. 1233.

Information may also be left anonymously by calling Peel Crime Stoppers at 1-800-222-TIPS (8477), or by visiting www.peelcrimestoppers.ca or by sending a text message to CRIMES (274637) with the word ‘PEEL’ and then your tip.