Warrant issued for suspect in Hamilton’s 10th homicide of 2021 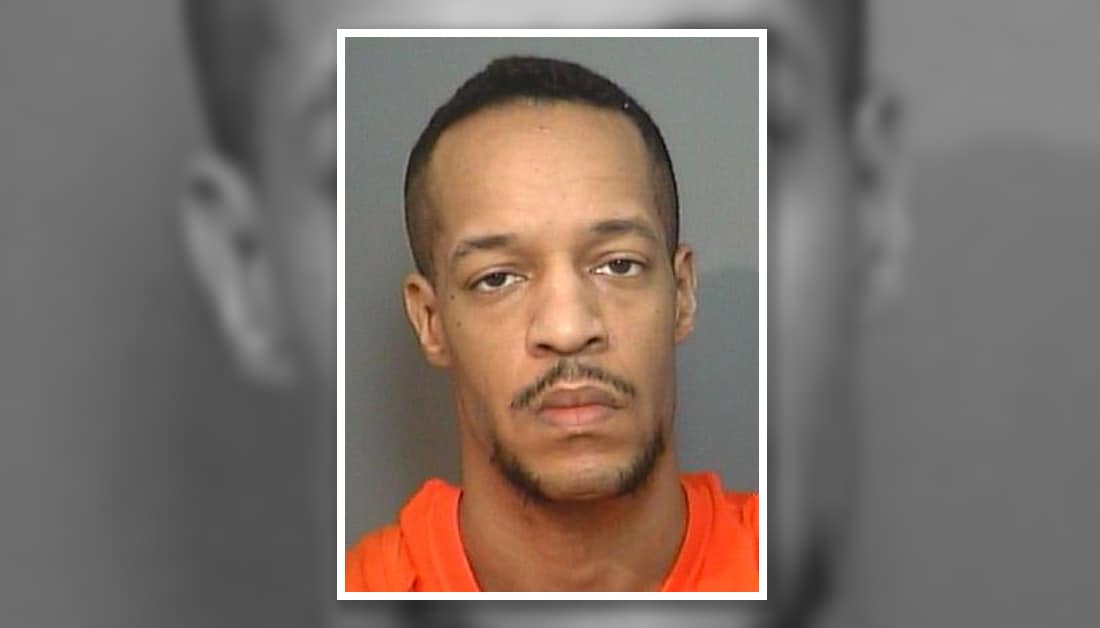 Local police issued a warrant for the arrest of a 40-year-old Hamilton man on Tuesday (July 20).

Myles Blackburn is accused of first-degree murder in the stabbing death of Christopher La Rose, 40, of Brampton.

A suspect, Blackburn, was attending a unit in the motel where La Rose was reportedly visiting. The pair engaged in a “physical altercation,” according to police before La Rose was stabbed and fled eastbound on Queenston Rd where he collapsed.

Police say Blackburn fled the area prior to their arrival.

The suspect is described as being 6-foot-4 and approximately 190 lbs.

“The weapon used in this attack has not been recovered and Blackburn should be considered dangerous,” said HPS. “If seen, members of the public are encouraged not to approach him and call 911 immediately.”

If you have any information that you believe could assist police with the investigation, you are asked to contact Detective Andrew Coughlan by calling 905-546-3874.