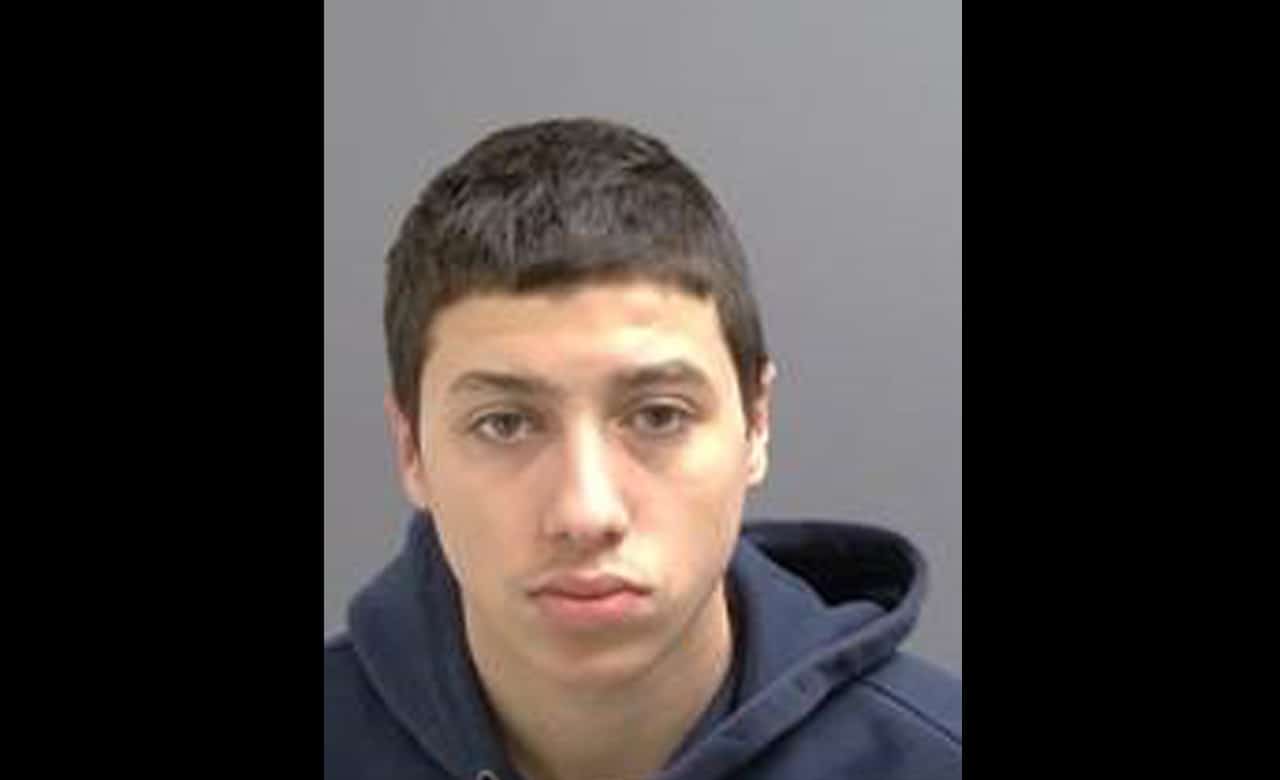 A warrant has been issued for a Mississauga man wanted in connection to a stabbing that took place at a local mall earlier this week.

According to Peel Police, the incident occurred on Wednesday (Jan. 5), at approximately 5:50 p.m., when they were called to a shopping centre in the area of Hurontario Street and Burnhamthorpe Road to reports of a stabbing.

Police said the suspect came to the mall armed with a knife and assaulted a man. The victim sustained serious but not-life threatening injuries.

The suspect has since been identified as 22-year-old Michael Ramos of Mississauga. Ramos is wanted for:

Anyone with information on this incident or the whereabouts of  Ramos, is asked to contact investigators from the 11 Division Criminal Investigation Bureau at 905-453-2121 extension 1133.