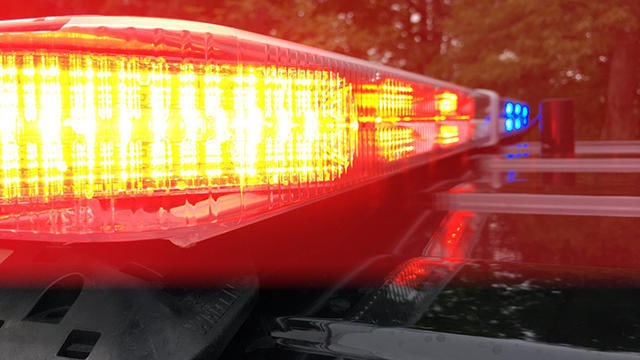 Peel Police have issued a warning over debit card fraud in taxi cabs in Mississauga.

Investigators from the Peel Regional Police Fraud Bureau have arrested and charged three men concerning a case of debit card fraud in taxis across Mississauga and Brampton.

Victims have reported providing their debit card for payment, which is then allegedly switched with a compromised and maxed out debit card from the same bank belonging to another victim.

The victims only realized their card was switched once they exited the taxi.

All taxis involved in the incidents were flagged down and not dispatched.

Muhammad Khan, 20, was charged with Fraud under $5,000 and Possession of Property Obtained by Crime.

All three men will appear at the Ontario Court of Justice in Brampton.

Investigators suggest that users of taxi cabs always keep their debit cards in their possession and note down the taxi number and company.