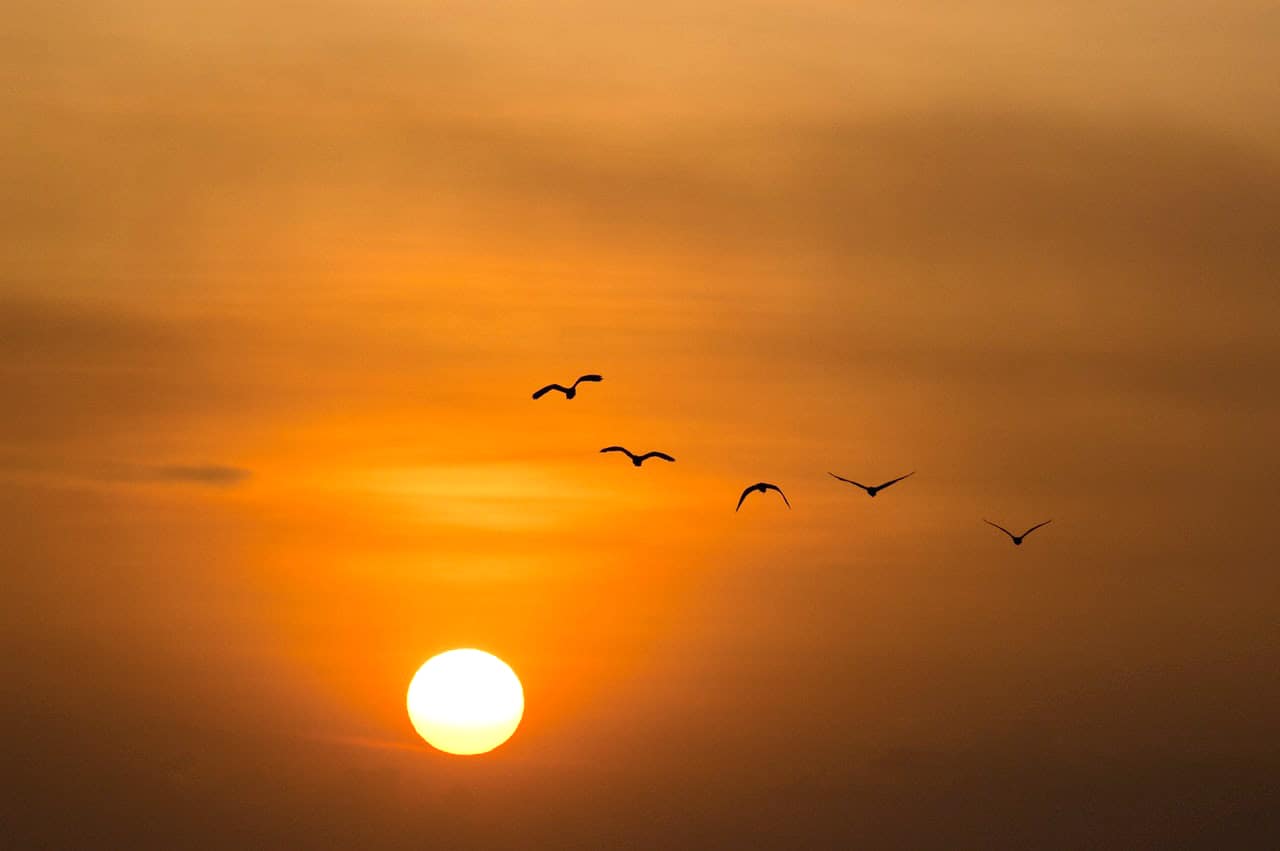 Don’t store away those cutoffs and sandals just yet; The Weather Network says there are still warm days to come this year.

The network says in its fall forecast that much of Canada can expect some spells of warm temperatures in the next month or so, mixed in with the wide swings in weather the season typically brings.

Chris Scott, chief meteorologist at The Weather Network, says many Canadians can expect above-normal temperatures and a typical number of rainy days.

He says that September has so far brought in precipitation and cooler days to offer some relief to the blistering heat that led to devastating wildfires in B.C. and northern Ontario and parched conditions in the Prairies this summer.

Scott says the cooler, wetter weather has put an end to the heightened fire risk that in some years continues into this month.

“We were worried we would go through September, as is sometimes the case, with the wildfire season still going full-throttle. That hasn’t been the case. It’s cooled down, we got a bit of rain, so at least we put a lid on that.”

In British Columbia, which this summer saw the highest temperatures ever recorded in Canada, people can expect near-normal temperatures and slightly warmer-than-normal in the south.

The number of rainy days should be normal, but are expected to be heavier than normal, said Scott.

“That is some beneficial news, given that things were so dry this summer, we think that we’ll replenish a lot of that water supply across the fall.”

The Prairies have also seen an easing recently of the drought that hit crops this summer, while the fall should bring a mixed bag including some warmer-than-normal periods mixed in with some potential false starts to winter, he said.

Ontario and Quebec can expect warmer temperatures across the heart of the season, though it’s still a case of checking the daily forecast, said Scott.

“Pretty good news if you want to get out there and enjoy fall activities, a lot of people like the changing of the leaves as we get into October, and we think that overall the weather conditions will be fairly conducive to that.”

He said to watch out though because around mid-November he expects the weather to shift to an earlier onset of winter than the region has seen in recent years.