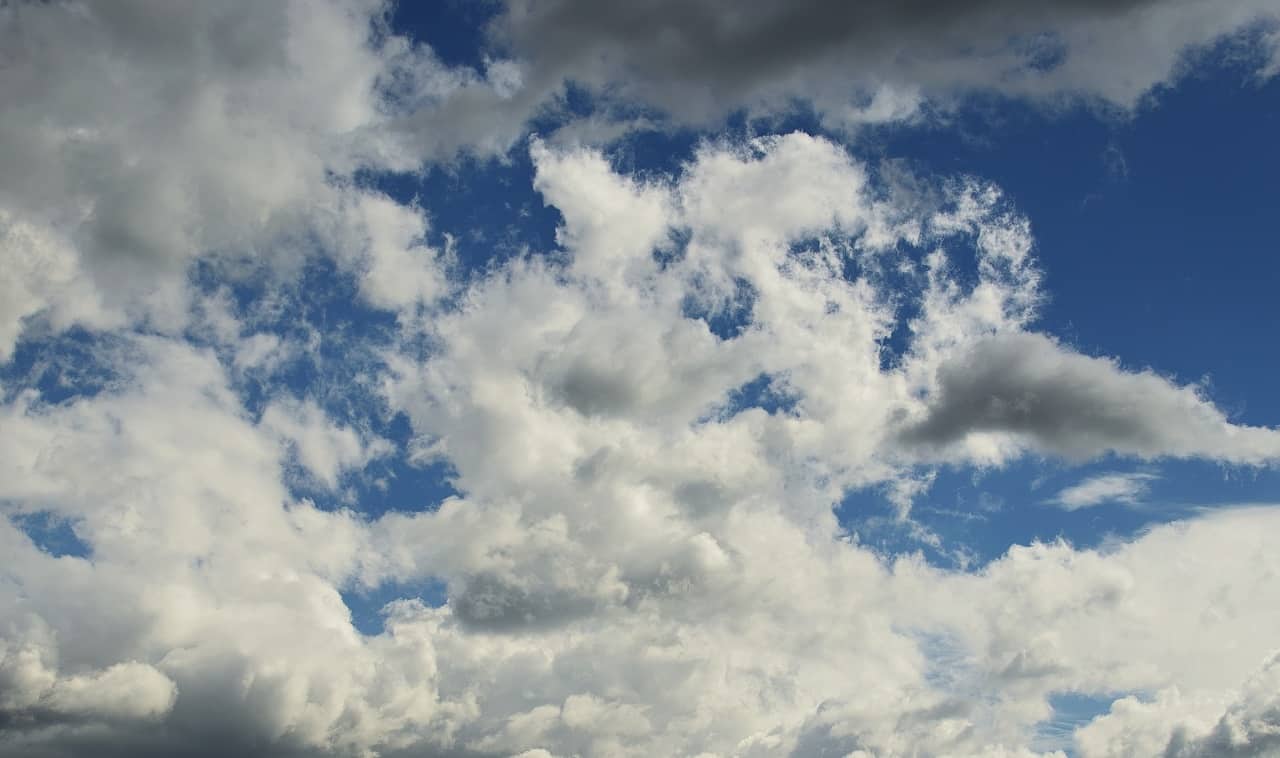 We’re in for a stretch of warmer weather to give us some respite from the frigid  temperatures.

Temperatures for the upcoming week are expected to be mild and above seasonal, getting as high as 5 degrees Celsius on Wednesday and Thursday (Jan 11-12).

This week’s forecast is mostly cloudy, with rain expected on Thursday night that will likely transition to wet snow on Friday.

It’s believed the warm temperatures will continue into the following week as well.

“While we will see a messy system late this week, no sustained cold weather is in sight,” says Weather Network meteorologists.

“In fact, it looks like the third week of January will be very mild across southern Ontario.”