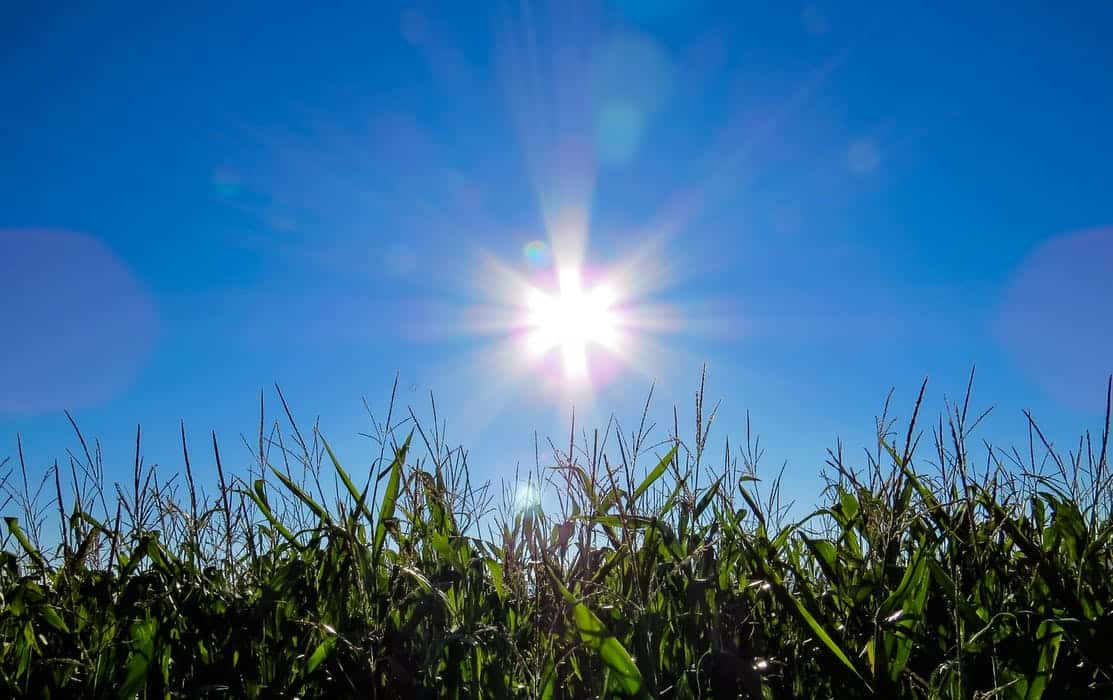 If the current weather seems oddly warm for November, it’s because it definitely is, with past temperature records being broken as a result.

The Weather Network says the above-seasonal warmth, which surged into southern Ontario on Wednesday, sent temperature records tumbling on Friday and Saturday — and there’s still the chance of more falling before the stretch of warm weather ends.

At Pearson Airport, the last time November saw seven days in a row that hit 15 degrees Celsius was all the way back in 1938, and Hamilton believes it’s almost a lock that we’ll get seven consecutive days above 15 degrees this year as well.

“I’m even leaning closer to eight, which would make it an all-time record for the city,” he said.

On top of being warmer than usual, this month is projected to be much sunnier as well, defying November’s reputation as one of the cloudiest months of the year. On average, the Weather Network says over 480 hours of cloud cover is typically reported at Pearson Airport during the month of November, landing it the third spot for the cloudiest month next to December and January.

If you’ve been enjoying the recent warm weather, you’ll be glad to hear that it’s expected to last well into the upcoming week. Afterwards, temperatures are expected to drop but only slightly, still hovering slightly above seasonal.

“At this point, there are zero signs of prolonged periods of cold weather in sight,” the Weather Network is reporting. 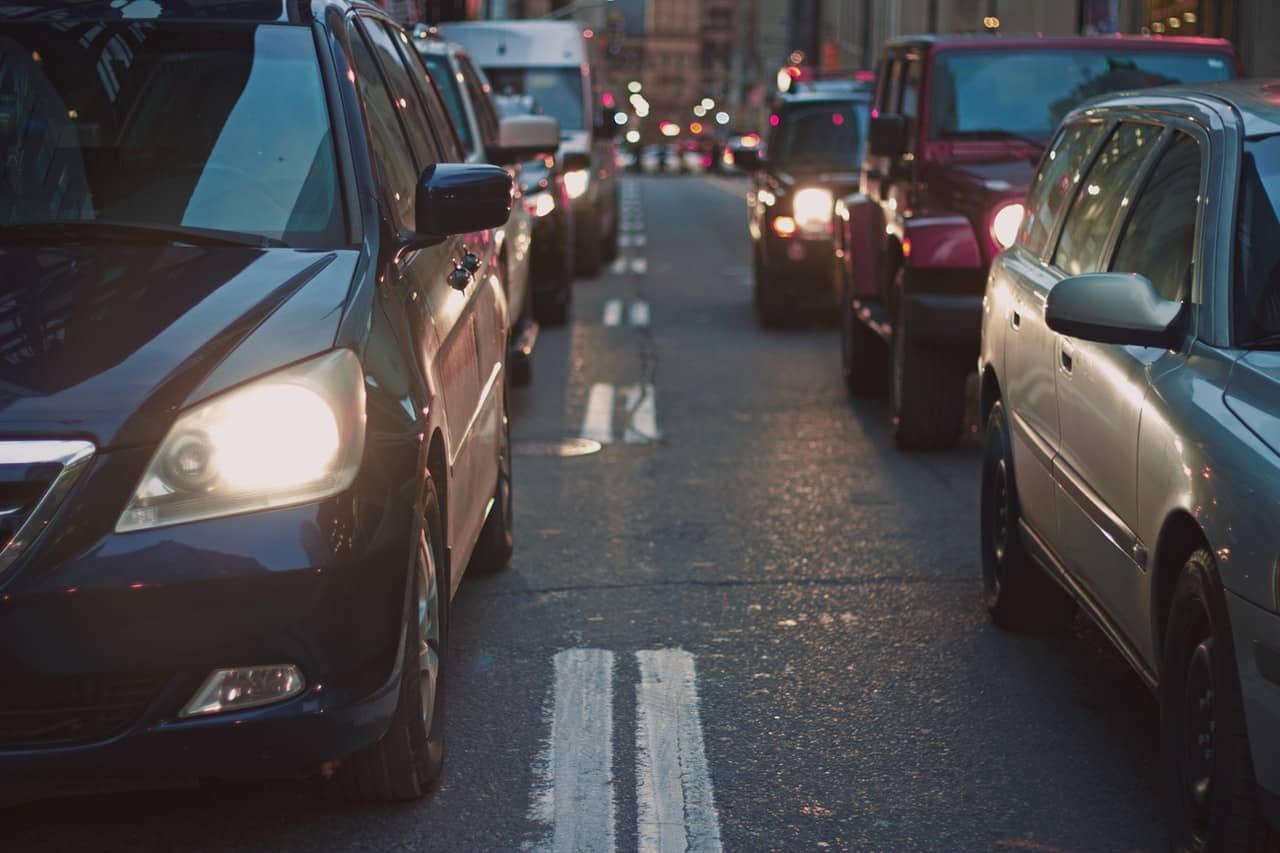