WANTED: Suspect Mistakenly Released in the GTA by Police 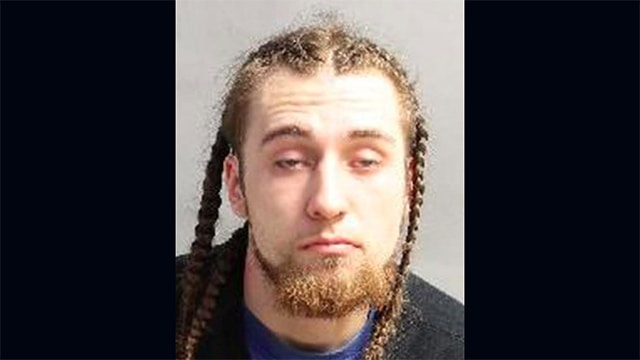 A 24-year-old man -who’s potentially “violent and dangerous”- was mistakenly released by police in Toronto and investigators are asking the public to help find him.

Joshua Hogan was in custody for charges laid by the Peterborough Police Service and he had been brought to court in Toronto to face unrelated charges laid byToronto police.

He was released in error.

If you see him, immediately call 911 and don’t approach, police warn.