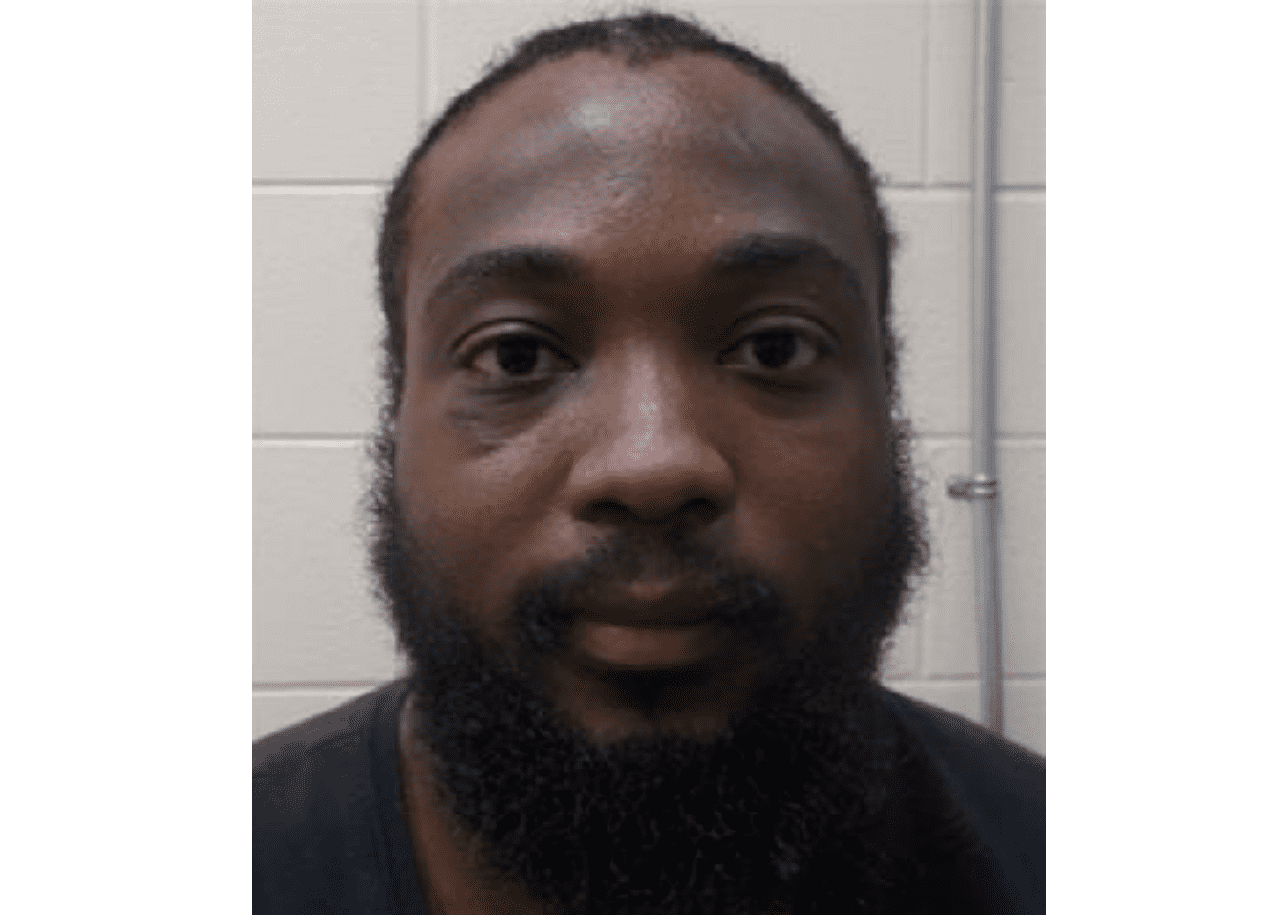 A man wanted for breaching his statutory release is known to frequent the Courtice area.

The OPP’s Repeat Offender Parole Enforcement (R.O.P.E.) Squad is on the lookout for Oluwaseum Ojo on a Canada-wide warrant for breaching his release orders.

Ojo is serving a six-year and seven-month sentence after he was convicted of robbery, firing a gun, possession of a prohibited gun with ammunition, knowingly possessing a gun while unauthorized, possessing a gun in a car, attempting to commit an offence and breach of probation.

Police describe Ojo as a Black 25-year-old, standing 5-foot-10 and weighing around 160 pounds. He has black hair and brown eyes. Additionally, he is known to frequent Barrie, Cobourg, Courtice, and Toronto.