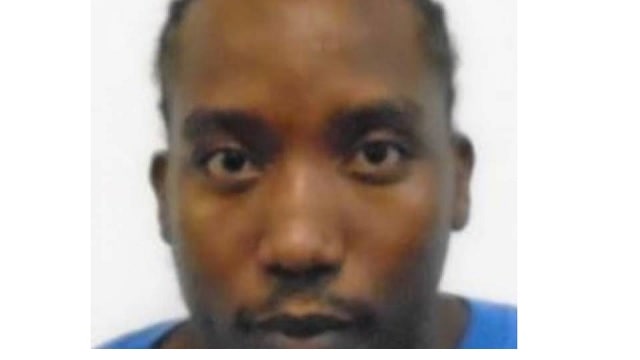 The Ontario Provincial Police’ is asking people across the province to be on the lookout for a federal offender who is known to frequent both Brampton and Hamilton.

Tyreek Noseworthy is wanted on a Canada-wide warrant for breaching his statuatory release, stemming from a two-year, nine-month and 17-day sentence for disguise with intent, armed robbery using a firearm, breaking and entering and theft.

He is also known to frequent the Toronto and Simcoe regions.

Anyone who spots Noseworthy should not approach him. Instead, the OPP says, they should call call the provincial Repeat Offender Parole Enforcement squad at 416-808-5900 or toll-free at 1-866-870-7673.

Information pertaining to this investigation may also be passed through 911 or Crimestoppers (1-800-222-TIPS).