Want to Check out a Historical Supermoon from Mississauga? 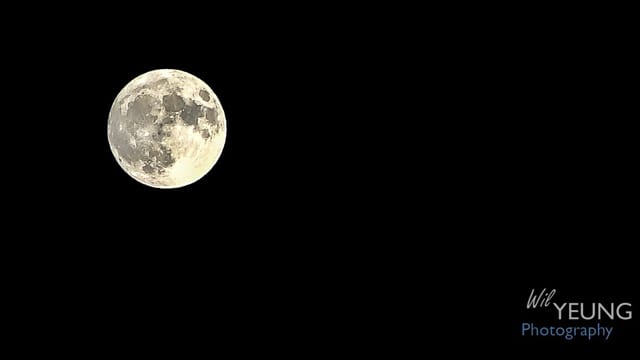 If you want to see the moon at its most spectacular, you can do so bright and early tomorrow morning!

According to Space.com, the year’s next supermoon will be November’s full Beaver Moon and it’s expected to “reach the peak of its full phase” on Monday, Nov. 14 at 8:52 a.m. While that might seem like a slim margin of time, that’s just the peak–you’ll still be able to see the moon after its most prominent period.

Space.com reports that the upcoming supermoon will be the second of three full moons for 2016.

If you want to see the moon online, you can watch it here.

According to Space.com, this moon is special because it will be both the closest and brightest supermoon of the year and the largest since 1948. The moon won’t be as close again until Nov. 25, 2034.