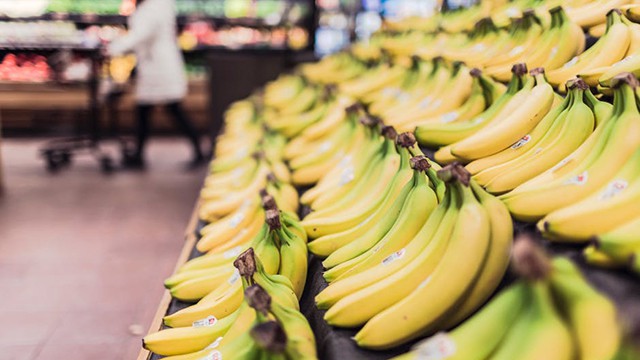 It’s official – Amazon has officially taken over Whole Foods Market as of Monday this week, and some changes are coming to the natural and organic food giant.


It’s official – Amazon has officially taken over Whole Foods Market as of Monday this week, and some changes are coming to the natural and organic food giant. If you shop at the grocery store’s nearby locations in Mississauga, Oakville, or even Toronto, you may want to be aware of them.

The $14 billion merger has been made evident at Whole Foods stores across Canada, and Amazon’s presence at Whole Foods can’t be missed. As their first change, Amazon has slashed prices on several items at Whole Foods. For anyone that shops there and knows about Whole Foods’s higher-end prices, that might come as a relief!

New, lower prices are now available “on a selection of best-selling grocery staples across its stores, with more to come,” said Whole Foods in a statement.

“We’re determined to make healthy and organic food affordable for everyone. Everybody should be able to eat Whole Foods Market quality – we will lower prices without compromising Whole Foods Market’s long-held commitment to the highest standards,” said Jeff Wilke, CEO of Amazon Worldwide Consumer.

“Amazon and Whole Foods Market technology teams will begin to integrate Amazon Prime into the Whole Foods Market point-of-sale system, and when this work is complete, Prime members will receive special savings and in-store benefits,” said the statement from Whole Foods.

Amazon Lockers will also be available in select Whole Foods stores. Customers will be able to have products shipped from Amazon.com to their local Whole Foods store for pick up or send returns back to Amazon during a trip to the store.

According to Whole Foods, there are even more changes to come, so keep your eyes peeled.

There are 13 Whole Foods locations in Canada, including one in Mississauga at 155 Square One Drive and one in Oakville at 301 Cornwall Rd.