Walters out as Oshawa Generals coach 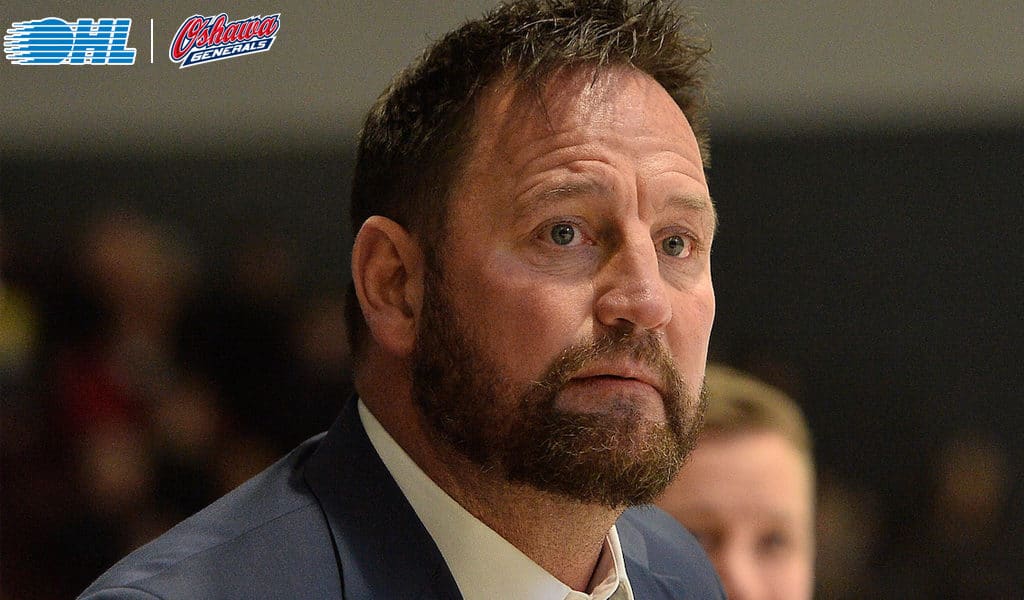 After two years with no playoffs and one season with no hockey at all, the Oshawa Generals will be trying to chart a new direction for the club this fall with a new coach.

The junior hockey organization – the most successful in OHL history – and head coach Greg Walters, who guided the team to a 75-40-15 record in two seasons at the helm, have parted ways after the two sides couldn’t agree on a new contract.

Walters, a former Toronto Maple Leafs prospect who spent 11 years carving out a career as a player in the minor leagues, arrived in Oshawa in 2018 after a successful eight-year run with the Tier 2 Junior A Georgetown Raiders that included the club’s first league championship.

In his only playoff season with Oshawa, Walters led the team to the conference finals.

“We want to extend our sincere gratitude to Greg for his dedication and commitment to our organization and wish him well in the next steps of his coaching career,” the club said in a statement.