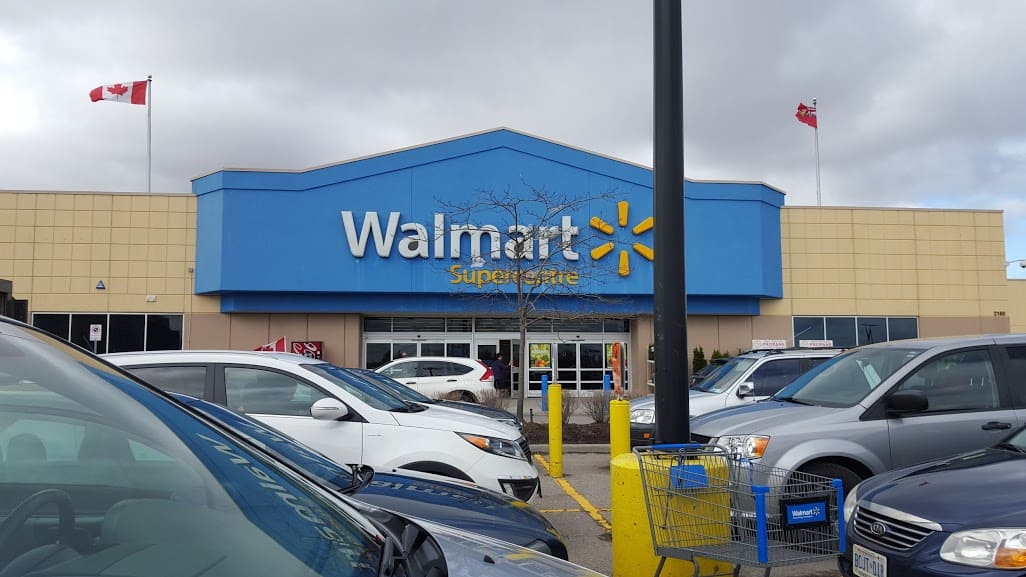 The 405 Walmart stores in Canada including the 5 in Mississauga said it would stop accepting Visa cards in their stores over a battle these two companies have had over some time now.

The disagreement according to the Wall Street Journal was about Walmart thinking the transaction costs by Visa were too high, despite the fact that Visa saying that it already offered Walmart “one of the lowest rates available to any merchant in the country.” They were unable to reach an agreement on an appropriate fee for Visa transactions.

“After Thunder Bay, it’ll be a phased approach across the country. It’s limited to Canada,” a Wal-Mart spokeswoman said.

Wal-Mart will continue to accept MasterCard, American Express, Discover and other cards but Visa is Canada largest payment network in Canada so this might be a hit when you are ready to make a payment on that family size bag of chips!

Will this affect your spending habits at Walmart?