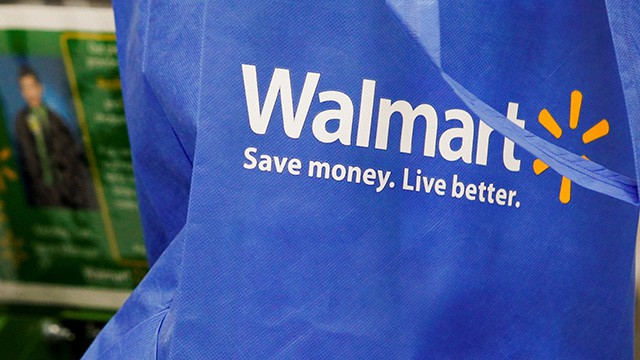 We’ve got some bad news for Walmart shoppers.

“Walmart Canada is committed to evaluating their store network to meet customer needs and ensure continued growth strategies. As part of the retailer’s store strategy, Walmart Canada will also close six stores,” the company said in a news release.

The company will also close two other Ontario locations–one in Hamilton (County Fair) and another in Kitchener.

Ward 5 Councillor Carolyn Parrish took to Twitter to express disappointment in the closure, calling it sad news for the local community.

“Sad news for Village of Malton today. Walmart announcing the closure of their Westwood Square location, hoping to serve clients through their Rexdale store just across the highway,” Parrish tweeted.

“Difficult for those who don’t drive and even those using transit. Many loyal customers unhappy.”

In a news release, Walmart said employees at the affected locations will be offered positions at nearby stores.

“All associates at these stores will be offered positions at nearby Walmart locations to better serve customers in these markets. Each of these locations is in a market that is already well-served by other Walmart stores,” the company said.

Walmart also announced that it plans to invest more than $500 million in its store network this year, with a focus on refurbishing and refreshing stores across the country.

“We are on a mission to modernize all aspects of our business and that includes our stores,” said Horacio Barbeito, President and CEO of Walmart Canada, in a statement.

“Investing in our stores is a major priority. In so many cases our stores are pillars in the community, and we want them at their best – especially as we serve our customers in more omnichannel ways.”