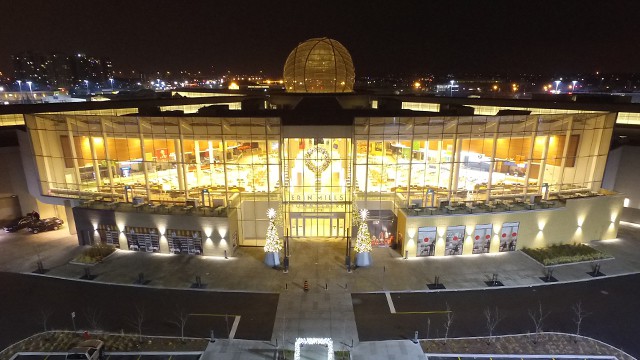 A little under a year ago, Erin Mills Town Centre announced that a 136,000 sq. ft. Walmart Supercentre would become the mall’s third anchor after Hudson’s Bay and Sears.

People had been waiting patiently for some time to hear what would replace the mall’s defunct Target location, and some were surprised to learn that the decidedly affordable superstore would make the newly renovated mall its home (especially with nearby South Common Mall boasting its own Walmart location).

All that said, Erin Mills residents who were excited for the superstore might be happy to hear that the store is opening Dec. 8 (just in time for holiday shopping!).