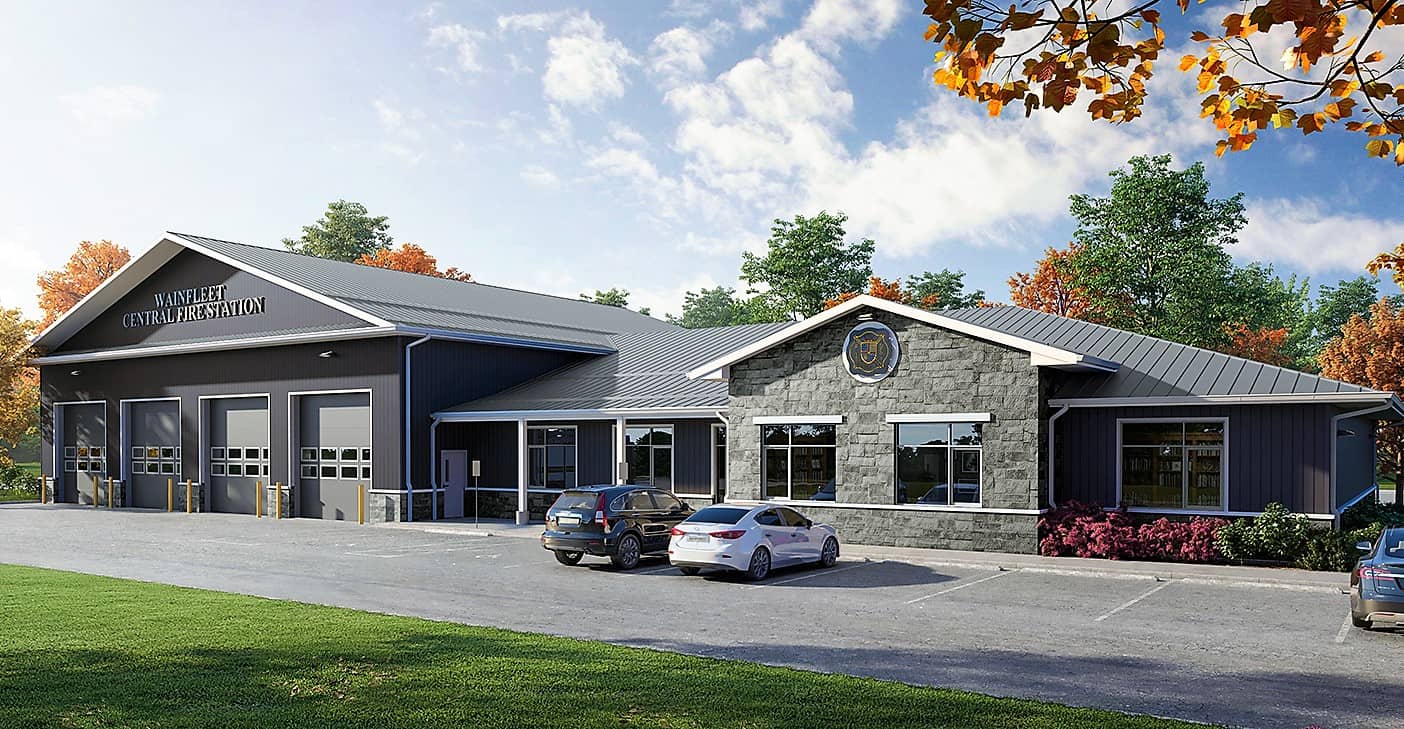 After more stops and starts than rush-hour traffic on Highway 401, Wainfleet has finally issued Requests for Proposal (RFP) on their new centralized fire station.

Council has bickered between everything from the station’s office space to when the RFP should be issued, often leaving their own town staff in a tizzy about which direction to face next.

Mayor Kevin Gibson found the delays frustrating because he campaigned on getting a new fire station, which would replace two of the township’s substandard stations.

To get a sense of how long this as been dragged on, the new station was a recommendation in the township’s 2013 master fire plan recommendations.

The township cannot build upon or renovated their present Station #1 (winger), built in 1947, because it simply sit on too small a plot of land to create the 5,000 square feet replacement.

Said the town report, “The existing property does not provide sufficient space for the building, septic, driveway, parking and site services.”

More of the same for Station #2 (Wainfleet) as it would cost more to renovate than it would be completely rebuild.

When assessing it, the town staff concluded, “New construction is typically more cost effective than re-engineering and renovating existing structures.”

In fact, both buildings are too small to even accommodate modern fire trucks.

However, the township has now put out the RFP, which is, simply put, a business document that announces a project, describes it, and solicits bids from qualified contractors to complete it. It is also the first major step towards building something from the ground up.

The township has approved $4.5 million for the new fire station with the designers Whiteline Architects said it would cost $3.54 million to $3.66 million to build it. However, once fixtures, furniture and equipment are added, the station will cost from $4 million to $4.13 million.

(Top photo is Raimondo and Associates rendering of the new station)