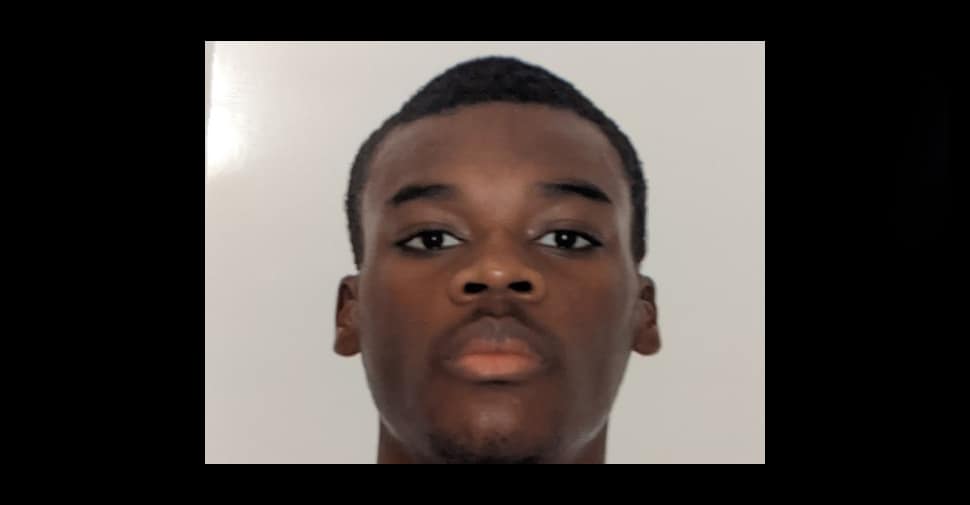 Durham Regional Police are looking for a teenager last seen at his Ajax home on Sunday morning.

Ruhomario Graham, 16, was last seen at his home near Williamson Drive East and Gillett Drive in the early morning of January 9. He is not believed to be dressed for the weather which led Durham Region to declare an extreme cold weather warning earlier today.

His family is concerned for his well-being.

Graham is described as a six-foot tall Black male with a slim build. He was wearing a blue coat when last seen. 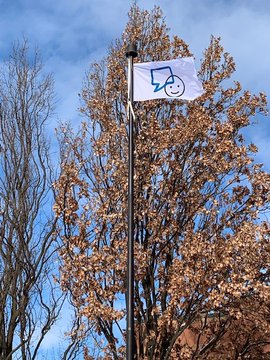 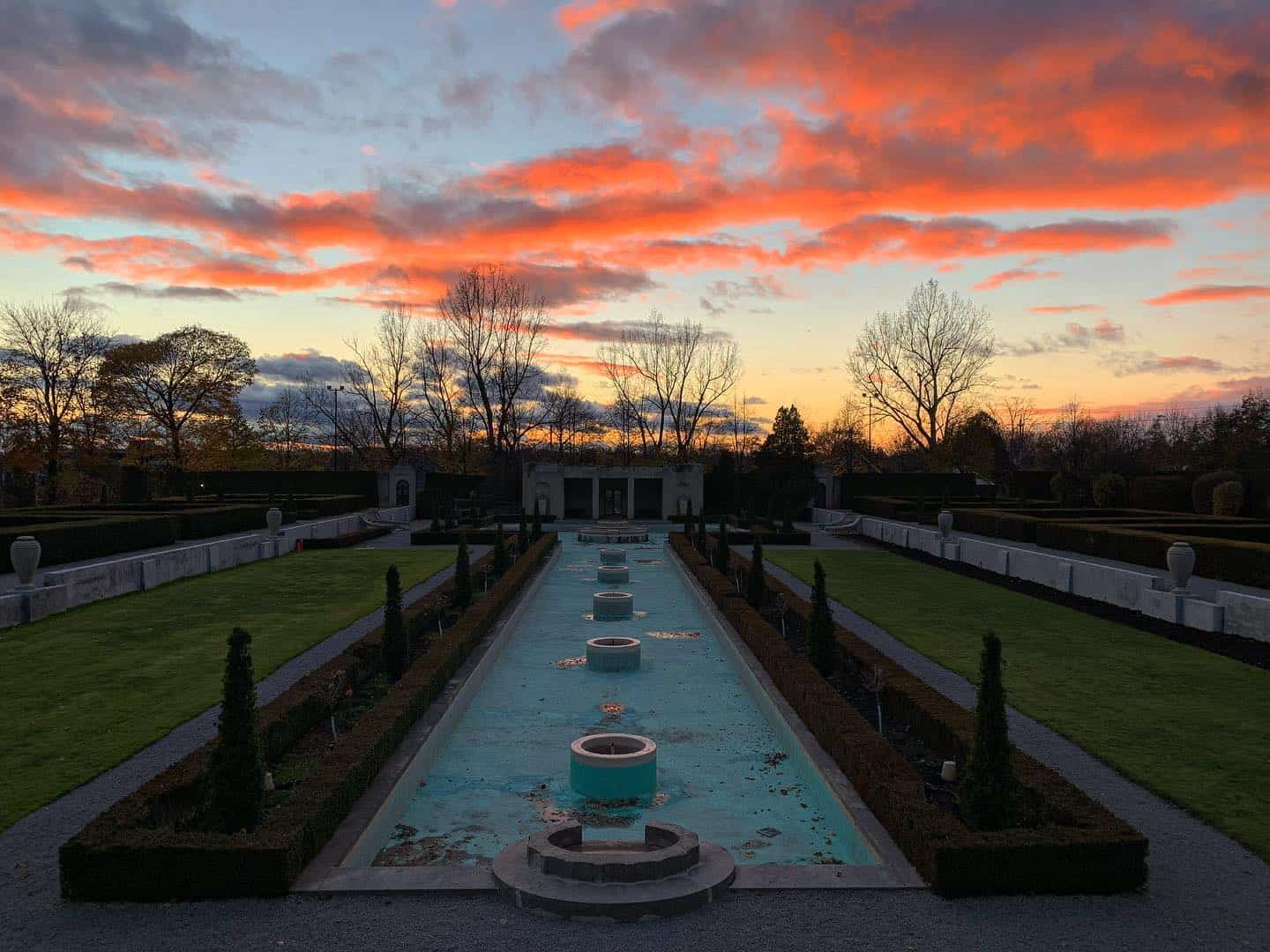 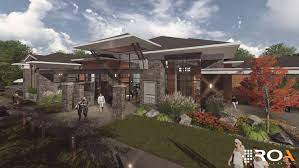