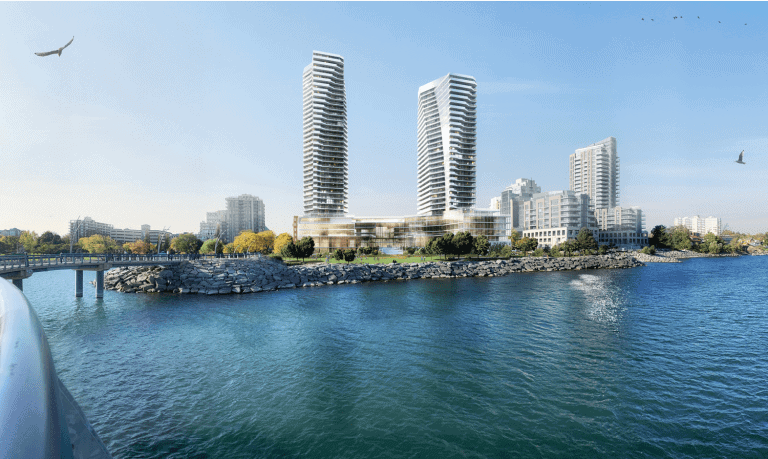 A controversial proposal for redevelopment of the Waterfront Hotel site in Burlington is garnering a lot of attention and emotions.

While some residents want to stop it and are asking why is the City of Burlington even looking at the proposal by Burlington 2020 Lakeshore Inc., Mayor Marianne Meed Ward is reminding them this is just the first step in a long process and they’ll have a chance to have their say.

The proposal would see the existing Waterfront Hotel Burlington building demolished and replaced with a modern mix-used development that will include 557 apartments, 130-room hotel, as well as commercial, office and other accessory uses all within two twin towers, 35- and 30-storeys each, inclusive of a five-storey podium.

Opposition to the mixed-use development has some upset, but the Burlington mayor wants to remind them that no application has been received and no decision made by the City.

A virtual pre-application community meeting, hosted by Burlington 2020 Lakeshore Inc., for the proposed mixed-used redevelopment of the Waterfront Hotel will be held on Wednesday, Sept. 8 from 6:30-8:30 p.m.

“People are saying why aren’t we stopping this and the fact of the matter is; A, there’s been no decision because we have no application, so all that is being proposed is a community meeting to seek input,” Meed Ward told insauga.com’s Khaled Iwamura.

“But we do have a legal obligation when someone submits an application and pays their fees to process that application.”

If they don’t, it can be appealed to the Ontario Lands Tribunal for non-decision within 120 days.

“Then a decision is taken right out of our hands,” the Burlington mayor explains. “So, we process every application that comes in as we’re required to do so, but that doesn’t mean we agree with them.”

“We don’t have to approve the staff recommendation if we don’t wish to,” the Burlington mayor explained “We can make further modifications if suggested if we wish to. So I really encourage people to get involved in the process.”

And she says the most effective for residents to be heard is to come to that public meeting in September.

Or any public meeting on any application in your neighbourhood that you are interested in and have your say.

“Because we, as council, absolutely will consider that in our decision making,” Meed Ward said.

Ward says residents can contact her office at [email protected], but to be formally involved in the process they need to either write to the City Planner on the file (available on burlington.ca) or show up virtually as a delegation.

“That will preserve your right, if you wish to exercise it, to appeal a decision you don’t support to the Ontario Lands Tribunal,” Meed Ward said.

September will be the month of development, says Meed Ward.

There are a number of applications that have come in that are in various stages, including the waterfront proposal as well as an application for a four-storey retirement home at Kerns Road.

A number of public meetings will be required to seek input from the community.

“It’s going to be an extremely busy fall for the community and council looking at the proposals that are in front of us,” Meed Ward said. 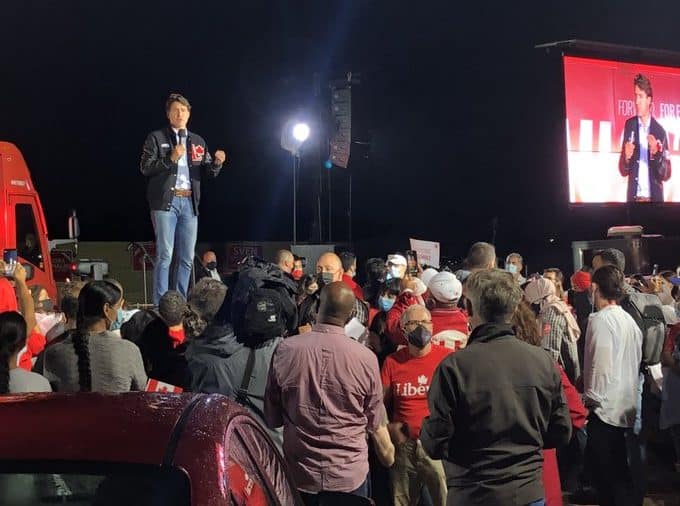 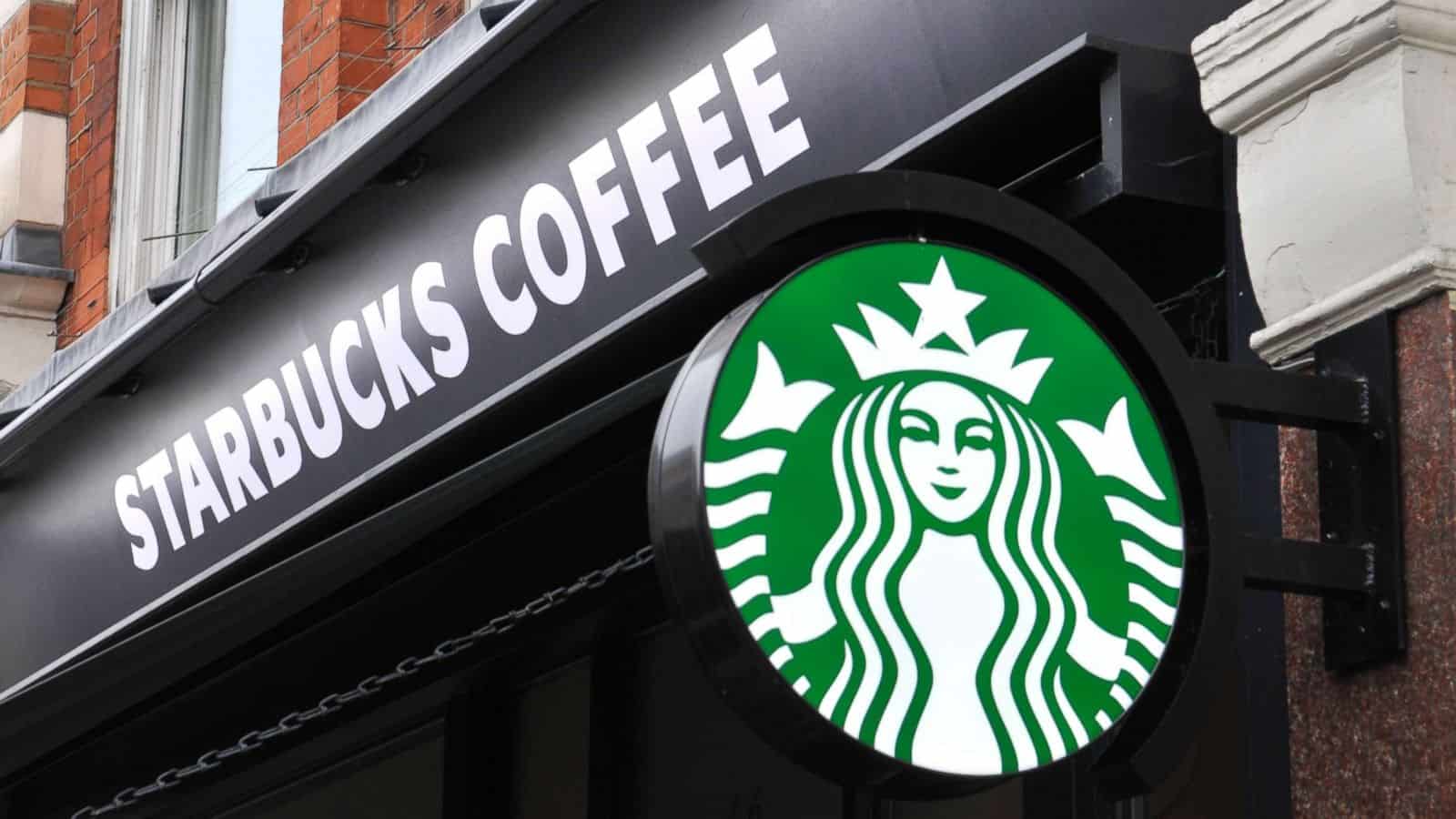