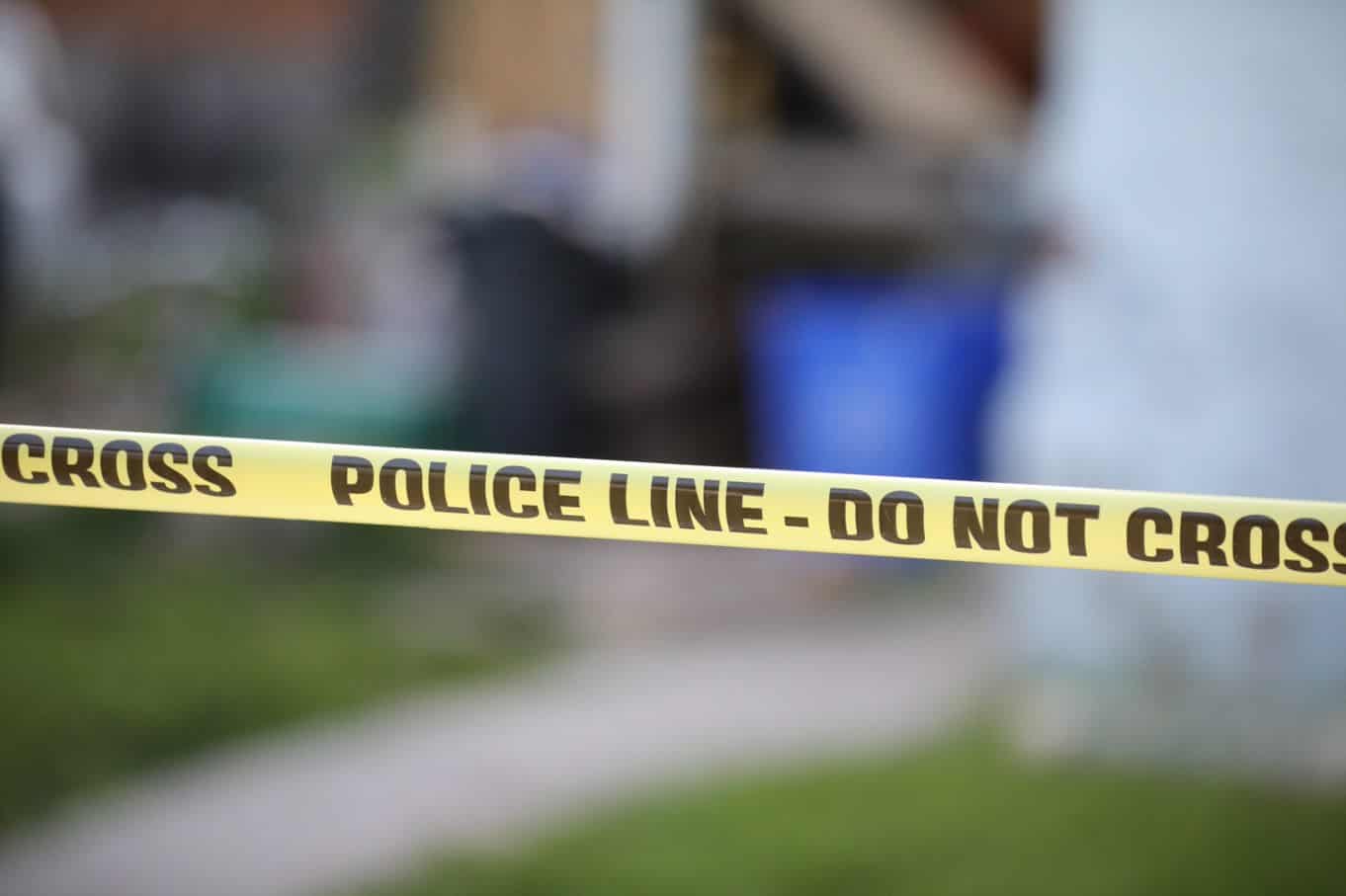 Durham Police investigators have their hands full today after two violent home invasion-style robberies in the past two days that left at least three people traumatized and two in hospital.

Guns were used in both incidents – one in Oshawa and the other in Clarington – and at least one shot was fired.

Central West officers responded to a distress call at a residence near Thornton Road and Conlin Road, west of Durham College, on Monday evening at about 6:35 p.m. Police say three men entered the home, with one man brandishing a handgun and the other a hammer. One of the residents was hit with the hammer during the incident.

The suspects ransacked the residence and fled.

The occupant was treated in hospital for minor injuries.

Suspect #1 is described as male, Black, approximately 25 years old, 6 feet to 6’2 with a slim build. He has black hair in braids, a dark-colored sweater, blue jeans and a black baseball cap. He was armed with a black handgun.

Suspect #2 is described as male, Black, approximately 25 years old, 5’10” to 6 feet with a slim build. He was wearing a white and yellow long-sleeved shirt and blue jeans. He was armed with a hammer.

Anyone with any information about this incident is asked to contact D/Cst. Reeves of the Central west Division Criminal Investigations Bureau at 1-888-579-1520 ext. 1825 .

Investigators are also searching for two suspects following a violent home-invasion style robbery that happened early this morning at a home in Courtice.

East Division responded to a robbery call on Cecil Found Crescent just after one a.m. Police say the suspects entered the home armed with a gun and weapons. One of the occupants was struck in the head with an object and he suffered serious but non life-threatening injuries. Officers also found a bullet hole in the residence.

The two suspects fled on foot.

Officers continue to investigate the incident and are looking for any witnesses to come forward. Neither crime is being considered random acts by Police.

The suspects in the Courtice robbery are both described as male, Black, with one wearing a purple hoodie, the other wearing a dark hoodie with a blue mask.

Anyone with information about this investigation is asked to contact D/Cst. Whelan of the East Division Criminal Investigation Bureau at 1-888-579-1520 ext. 1613.