Violence Against Teachers on the Rise in Mississauga 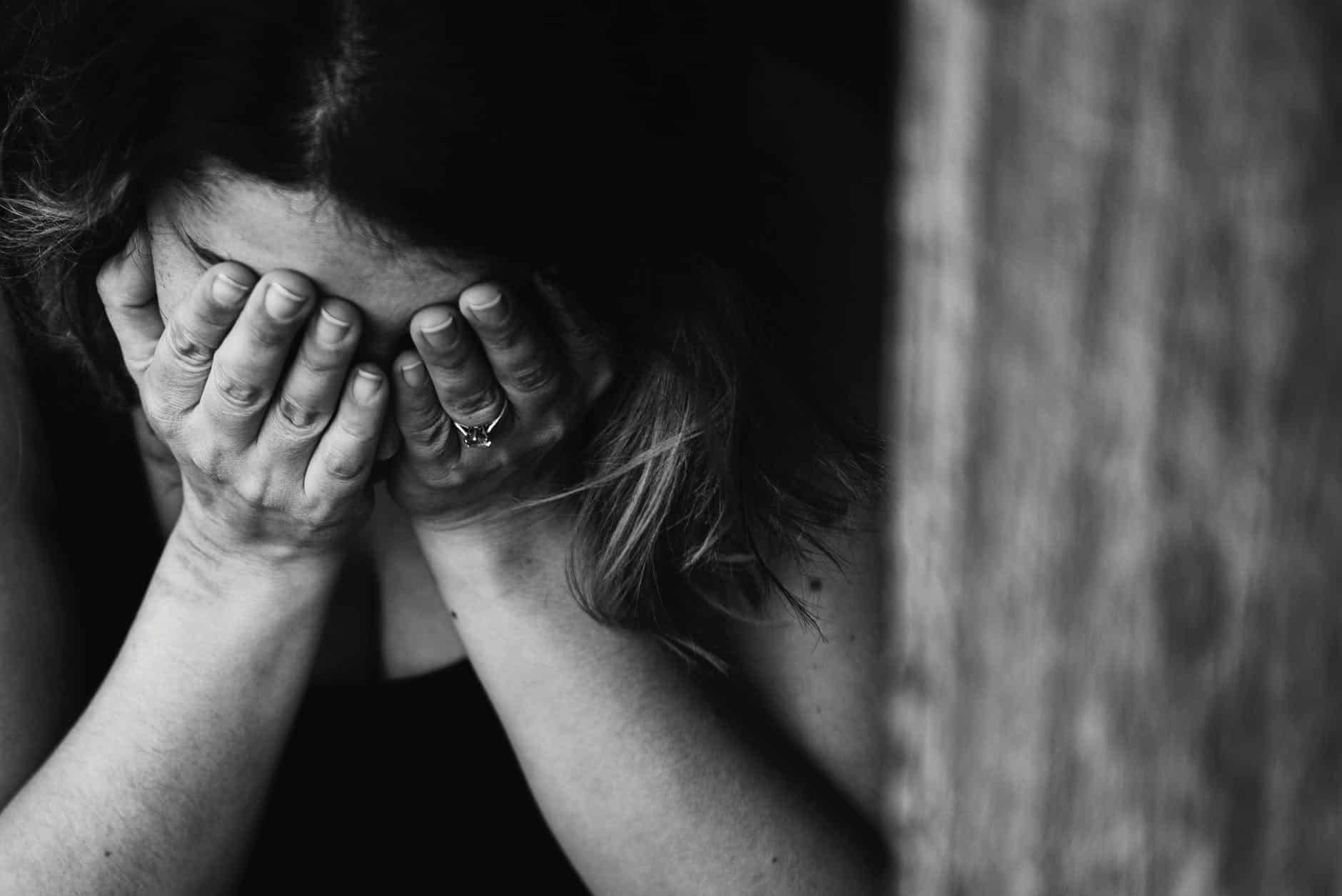 Now, the Elementary Teachers Foundation of Ontario (ETFO) says that teachers are accessing their sick leave (which is typically up to 11 days a school year) because of an increase in violence against educators.

“Various public school boards have reported that usage of sick days is on the rise for teachers and education professionals. Certainly elementary schools present an environment where many students come to school with illnesses that educators are exposed to because parents can’t take time off work to be at home with sick children,” the ETFO said in a news release.

“What’s also not reported is that increasing incidents of violence in schools are a big reason for these absences.”

The ETFO says a member survey conducted by the organization in 2017 found that 70 per cent of public elementary teachers have personally experienced violence and witnessed violence.

The organization says over a third of the ETFO’s 83,000 members have suffered physical injury, illness or mental stress as a result.

Since January 2017, the ETFO says it has publicly called on the Ontario government and school boards to take steps to address increased incidents violence in schools, pointing out that educators are working with more students who have complex educational and medical needs.

“Additional front line resources are needed to support students with special needs and mental health issues. And school boards need to deal with violent incidents more effectively when it comes to reporting incidents and complying with health and safety legislation and policy,” the ETFO says.

“Our members tell us on a daily basis that some school board administrators prefer to ignore or minimize the significance of violence in schools, and some educators are even discouraged from reporting violent incidents by their employers.”

The organization says it’s working to obtain more detailed data about violence incidents directed against educators, but knows that some educators are taking time off to heal from injuries–some of them serious.

“It is apparent that the nature of injuries educators experience due to violence, such as concussions and physical and psychological assaults, are taking a higher toll and requiring more recuperation time,” the ETFO says.

“In short, educators are accessing sick leave because they need it. The increase in violence over the past five to six years is not just confined to education. Sick leave rates have also been on the rise in the health care and hospitals sector.”

What’s behind the uptick in violence?

The ETFO suggests that students with special needs don’t have the support or resources they require to function harmoniously in an educational environment.

Ontario began integrating children with special needs into public school classes in 1995, and the organization says it hasn’t provided funding for these students based on actual need.

The ETFO argues that as the proportion of students with special needs has increased in classrooms, there has not been a corresponding increase in front line supports such as educational assistants, psychologists, behavioural therapists, school support counselors, child and youth workers and speech-language pathologists.

The ETFO says school boards need to do more.

“Confronted with an increase in violent incidents, school boards need to do more to report and deal with these incidents. It is not acceptable to discourage educators from reporting incidents or ignore the protocols set out in legislation and policies to provide a safe workplace for staff and learning environment for students,” the organization says.

“Ontario has one of the most highly regarded education systems in the world and our teachers and education workers are a big part of that success. The conditions leading to a rise in violent incidents need to be properly addressed so that teachers can do the job that they are passionate about and students can reap the full benefits of what our education system can deliver given the proper supports.”