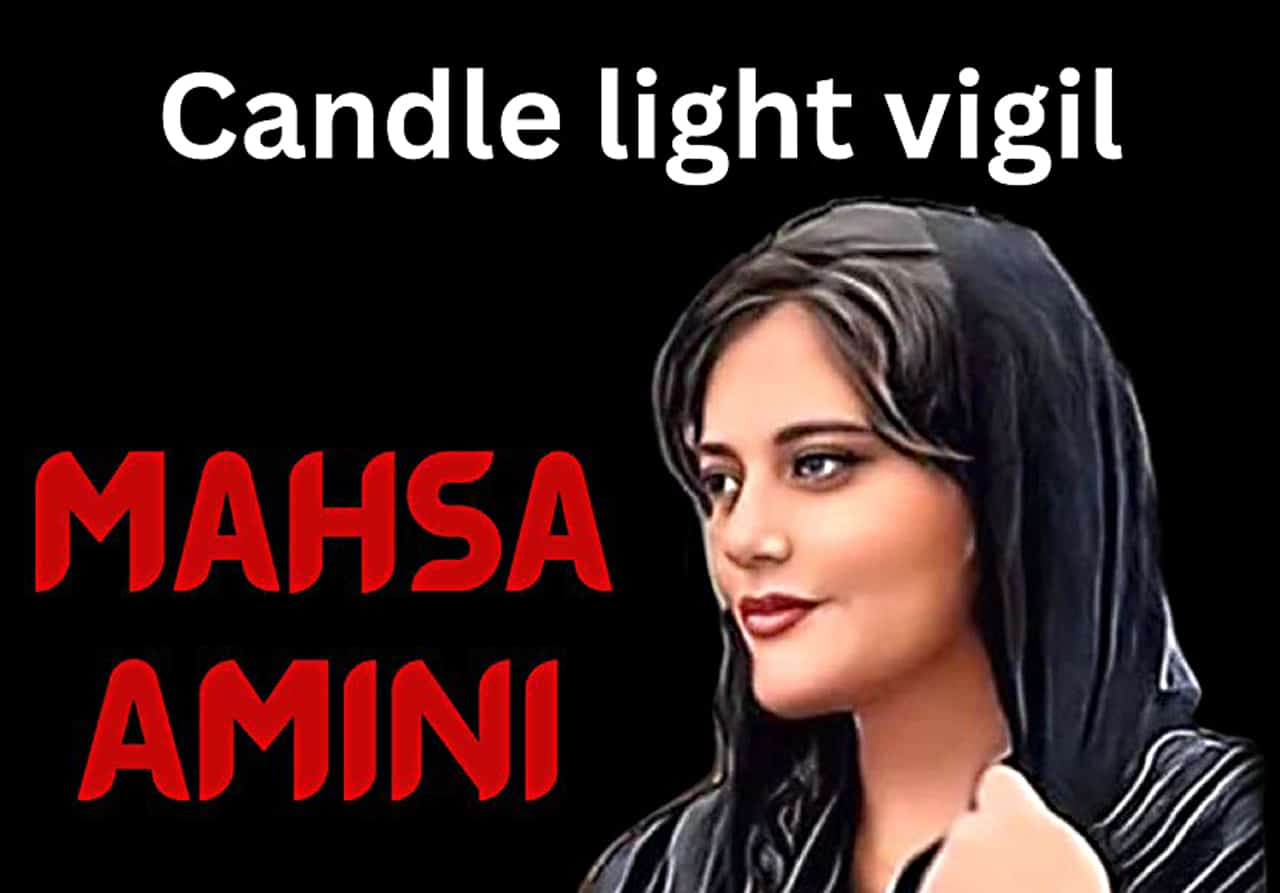 The death of Mahsa Amini has sparked protests and anger across Iran, and around the world including in Mississauga’s Iranian community.

Amini, 22, died on Sept. 16 after she was detained by the “morality police” in Iran. Officers apparently found fault with her hijab. The headscarf has been compulsory for women in Iran since the 1979 Islamic Revolution and police enforce the strict dress code.

But in the wake of Amini’s death protests have erupted across Iran, and many women are removing their hijabs.

Mississauga Mayor Bonnie Crombie and MPP Michael Parsa, along with other officials, are expected to attend. And Boveiri hopes people of all backgrounds will join the vigil.

The lack of human rights in Iran has impacted people’s lives for 42 years, says Boveiri who left her home country nearly 18 years ago.

“The Iranian government ideology is banning all aspects of human rights,” she says. “In the personal life, you cannot choose what to wear or say, and how you think.”

People have been angry for a long time but Amini’s death has sparked more widespread protests than in the past. Protests are happening in cities and towns across the country.

She was a young woman coming from her town to the capital of Tehran by train, says Boveiri. She had just come out of the train when police stopped her, saying her hijab was not proper. Witnesses said they beat her in the van to the police station.

“That’s the reason the anger is rising more now, because they know they (the government) is lying,” Boveiri says. “They know what’s happened to her.”

Boveiri has family in Iran but she can’t speak to them because the government has blocked the citizen’s access to the internet.

“There is no internet in Iran,” she says. “It means now they are killing people.”

The Iranian community in Mississauga is concerned for family and friends still in Iran. Boveiri says the Mississauga community is talking on social media and she has received many messages. The #Mahsa has now been posted more than 20 million times.

“We see the word is spreading around the earth because these are these are basic rights, they want to live, they want freedom and they want a women to be free,” she says. “They don’t want a dictatorship.”