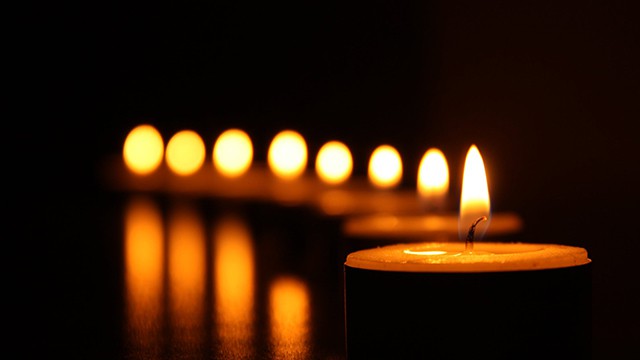 Those who want to pay their respects for the victims of a recent hate-fueled attack will be able to on Monday evening (June 14).

All residents are welcome to attend a vigil that will be held outside the main entrance of Brampton City Hall from 8 to 9 p.m. to honour the Afzaal family.

On Sunday, June 6, four members of the Muslim family were run down and killed while taking a walk along a London street. A 9 year old boy was the only survivor of the attack.

A 20 year old man, who police allege targeted the family because of their faith, has been arrested and is facing charges.

Vigils across Ontario have been planned in response to the event, and a massive rally took place at Celebration Square in Mississauga to protest against hate and Islamophobia.

The vigil in Brampton will be attended by Mayor Patrick Brown, and the city will also lower its flags and dim the clock tower lights in response.