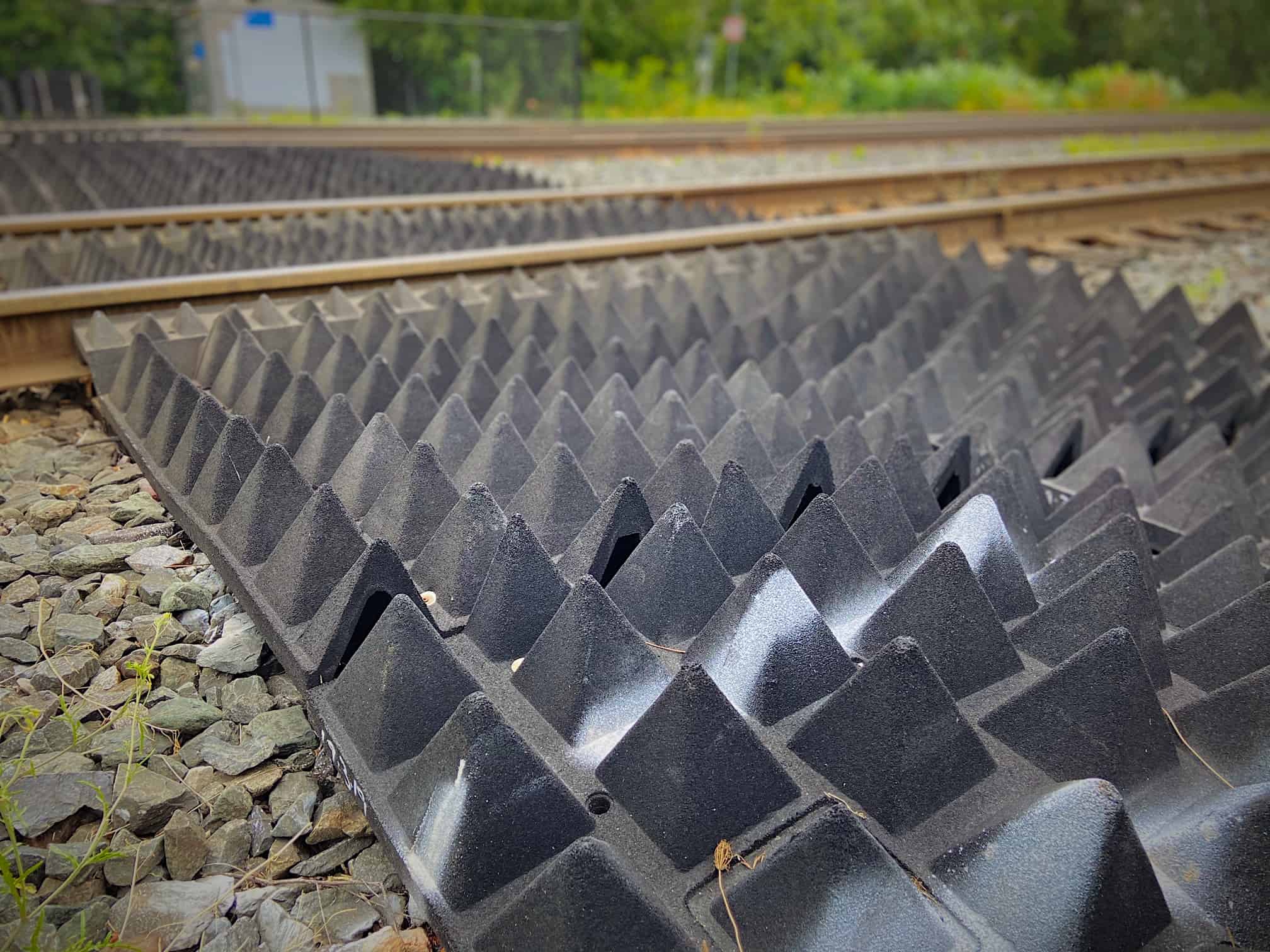 Metrolinx, the company that operates GO Transit, is taking action to discourage people from endangering their lives for train track selfies.

“With safety being at the very heart of our operations at Metrolinx, we decided to build on the success of the pilot program,” said Elisabeth Santo, Right-of-Way Officer at Metrolinx, in the blog post.

In an email, Scott Money, a Metrolinx spokesperson, said that the transit company has seen an alarming increase in trespassing incidents around its rail corridors this summer, with many incidents involving young people.

Money mentioned a recent incident in which a Peel Regional Police officer spotted two young women lying across the tracks at the Lisgar GO Station in Mississauga, reportedly posing for photos for social media.

Money also said there was recently a “near miss” on the tracks in Niagara Falls involving a family with two young children and that last week, a young man was seen hopping onto the track at Bloor GO Station in an effort to catch a train. A video of the incident can be seen below:

“We’ve also seen a significant increase in the number of trespassing incidents around our rail bridges. At one particular location, our Special Constables have been called more than 40 times – giving more than 100 warnings – and they’ve also laid 15 charges,” Money said, adding that people sometimes walk onto the tracks in order to jump off the bridge.

In a Sept. 1 blog post, the transit company pleads with people not to endanger their lives in search of the perfect selfie.

In the post, Matt Llewellyn, Metrolinx spokesperson and senior adviser, recounts the time Transit Safety St. Sgt. Sue Milos pointed to a truss that spans across a Mississauga river and told him that that’s where people jump from.

“We understand people are staying close to home this summer and looking for things to do, but leaping off a rail bridge is not just illegal, it’s also incredibly dangerous,” Milos told Llewellyn, adding that trespassers can face fines of up to $5,000.

“High-speed trains are moving through this area all the time,” Milos said in the post.

“Some people think they’ve checked our GO timetables so it’s fine, but the reality is there’s a lot of train traffic that isn’t publicly posted.”

In the post, a Metrolinx employee pleads with people to steer clear of avoidable tragedies.

“There is nothing harder on a family, or our staff, then hearing the news about a preventable tragedy that’s happened along our tracks,” said Insp. Steve Weir, manager of GO Transit’s Safety Operations, in the post.

“Worst of all, when it involves the family of a young person.”

In the post, Weir recounts a 2013 incident in which Michael Newnham, a 17-year-old boy, tripped and fell on the tracks near Lorne Park Road in Mississauga. His foot got caught and he was killed by an oncoming train.

“It’s that kind of case that really affects our officers the most,” Weir said in the post.

“For many of them, it’s this kind of needless tragedy that sits in the back of their minds. I think partly that is because of how relatable these tragedies are as a parent.”

As for where the new ATPs will be introduced, the blog post says the mats are being installed at the following locations:

In the post, Metrolinx says the rubber panels create a hard and uneven surface that’s “nearly impossible to walk over” and therefore prompts people to think twice about walking on the tracks.

According to the blog post, the majority of the installation work will take place at night.

“We are aiming to complete the installations along these three corridors by the end of this year,” Santo said in the post.

“The future goal is to apply this same technology wherever possible across the rest of our system.”

Metrolinx says more news about safety initiatives will be revealed over the coming months.