Video: What grocery stores looked like in the 70s and 80s in Mississauga and Brampton 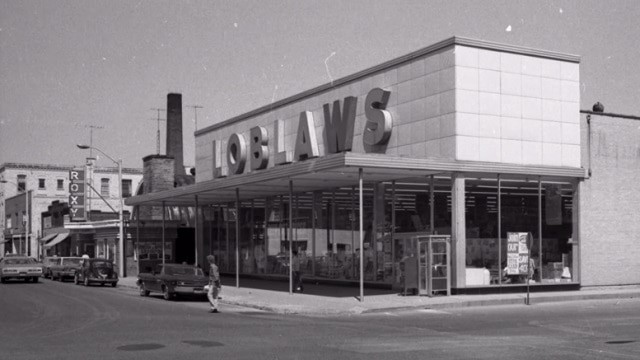 Get ready for a major blast from the past for Mississauga and Brampton as this time we look at grocery stores.

Grocery shopping is such a regular activity that it’s easy to forget how much grocery stores can change over time, but you’d be surprised just how different they used to look.

PAMA in Brampton put together a photo compilation of a bunch of different grocery stores in Mississauga and Brampton during the 1970s and 80s.

Among the list you’ll see big familiar names like Loblaws and Fortinos, and some smaller, lesser known stores (many of which aren’t around anymore).

More stores can be seen in the full compilation here:

Which store were you most surprised to see?

Photos and video courtesy of PAMA