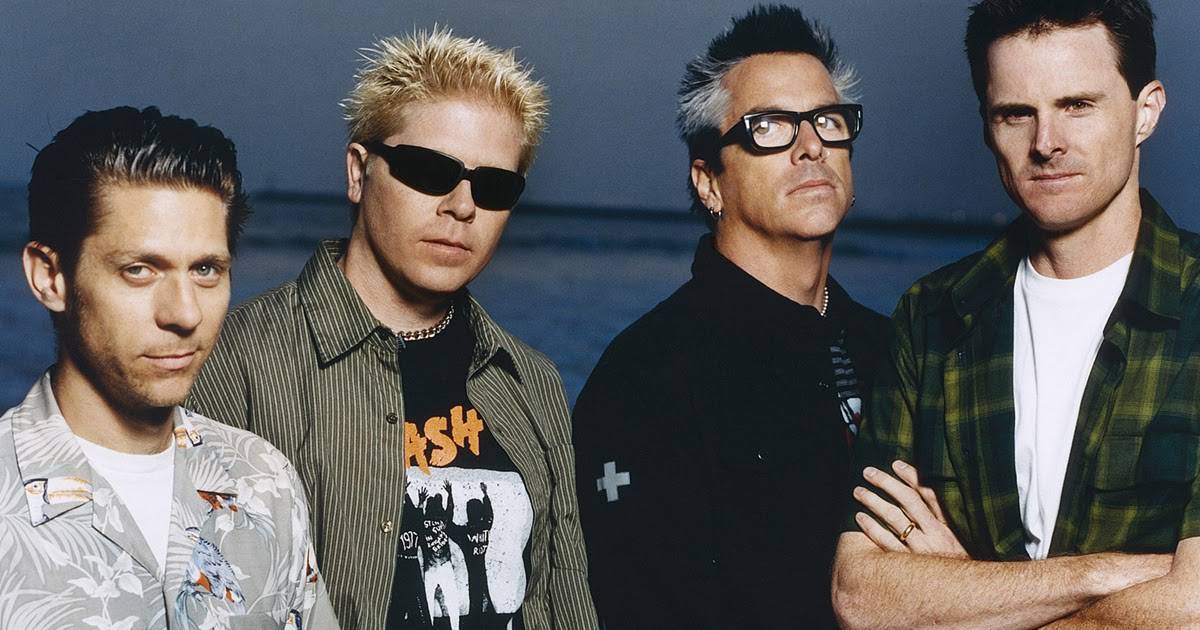 The Offspring, shown here, and Canadian rockers Simple Plan will be at the Meridian Centre on November 13.

They may have no “Self-Esteem” but one of the biggest late-1990s bands to hit the radio will soon be landing on the Meridian Centre stage in St. Catharine.

With a dozen or more top hits and over 40 million albums sold, The Offspring are bringing their “Let The Bad Times Roll Tour” to town on November 13 at 7:30 pm and opening for them will be Canadian rockers, Simple Plan.

After a summer of sold-out shows across Europe and an appearance at Rock in Rio 2022, they now playing across Canada to close out the year.

Frequently regarded as one of the best punk rock bands of all time, The Offspring have garnered a reputation for their unmistakable sound and social comment and has built a global fan base/

The multi-platinum, Montreal-based band, Simple Plan boasts worldwide sales topping 10 million, over one billion streams across all streaming platforms, and most recently seen great success on Tiktok with their song “I’m Just Kid” being used for the #ImJustAKidChallenge. The hashtag currently boasts over 590.9 million views.

Tickets start at $59 and can be found HERE. Here’s one of their biggest hits, “Pretty Fly (For A White Guy).”